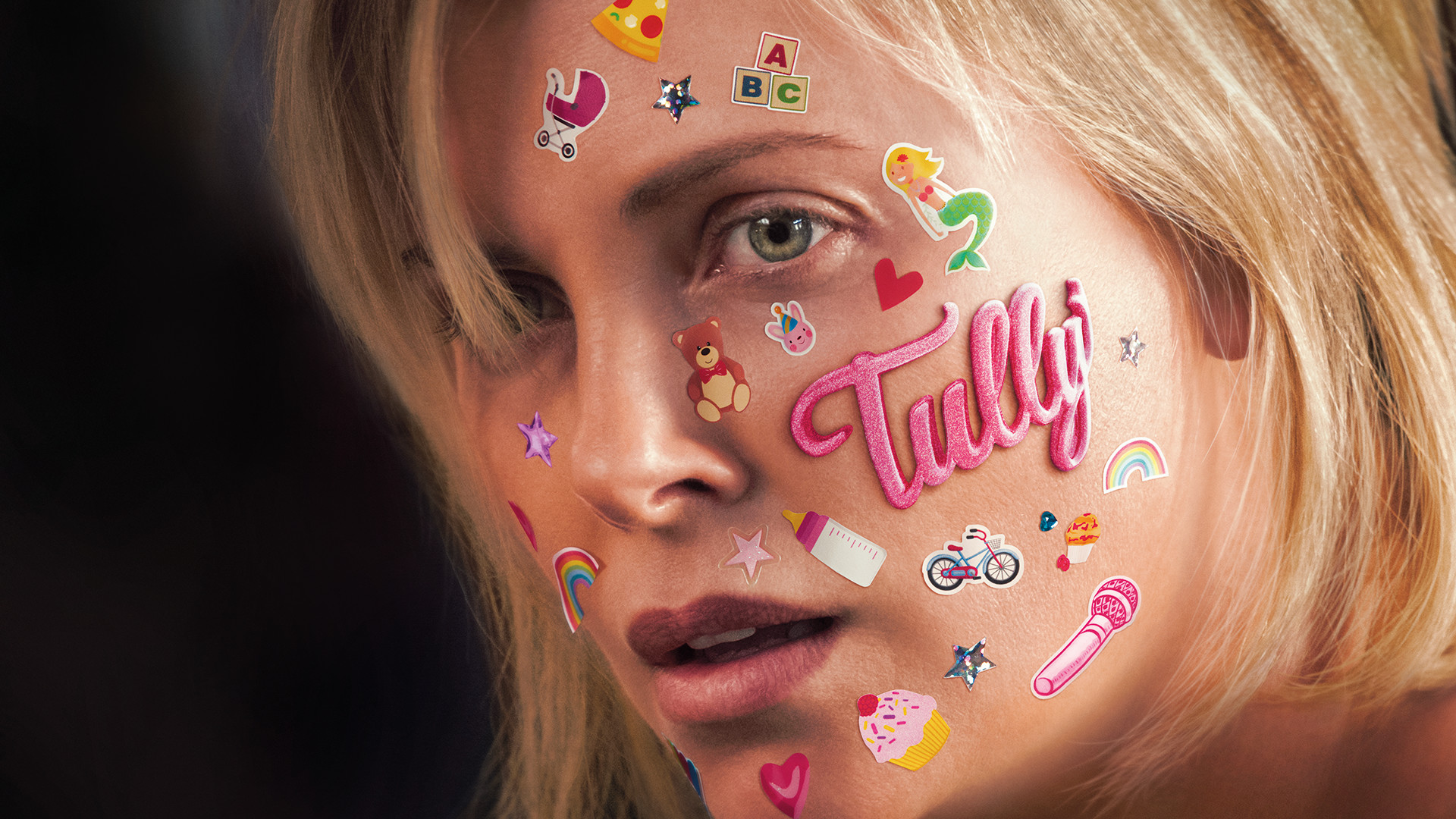 What a year, since the last time I wrote a list like this! There have been left-field entries, surprisingly successful sequels, and some unique movies that have managed to be a commercial success!

Now, sadly I’ve not been able to watch as many films as I’ve wanted this year, life just hasn’t worked out that way. Were I to try and follow Scott Myer’s 1-2-7-14 methodology, I should have managed to watch 104 movies this year. Sadly I only made it to a total of 29 movies I’d never seen before, a decrease on last year.

As well as those films covered in my revisit of 2018 movies I was looking forward to, there are some dramatic oversights for 2018. Films released this year that i wish I’d seen include: Lady Bird, Spider-Man: Into The Spiderverse, I, Tonya, Suspiria, A Star is Born and Bird Box.

Enough pre-amble, on with the show!

This category includes adaptations, reboots, sequels, prequels or anything else that wasn’t original from the ground up.

Annihilation is a movie that, despite some towering competition, just stuck with me all year. It was powerful and, to someone who hadn’t read the book, inventive. It left you reeling and involved, the movie world still roiling through your mind, long after watching it. I wish I could have seen this in cinemas.

Again, a lot of tough competition, the big franchises brought out their big guns. We had a few Marvel movies, a Star Wars movie, another Mission Impossible, and so much more. But those three really stood out to me.

Tully was not a film I naturally gravitated towards, despite my respect for Diablo Cody as a writer, Jason Reitman as a director, Charlize Theron as an actress, and especially so when all three work together as in Young Adult and Juno. But this tale of a struggling young mother has hidden depths, and a richness that I should have expected. It was glorious.

These films were excellent, they deserve to be on the list. However, they’ve been endlessly lauded for over a year now, they just didn’t reach these shores until 2018, outside of a film festival. I thought The Shape of Water was a wonderful fairytale, and up there with Pan’s Labyrinth.

Wes Anderson’s stop motion movie about dogs and politics was wonderful and warm, and possibly my favourite Wes Anderson movie.

The cast for The Favourite looks amazing, and the trailer looks like it adds a much-needed bit of madness into the genre of period drama.

Other movies I’m interested in are Captain Marvel, Hellboy and Star Wars IX, from franchise town. In original movies, there’s the Untitled Danny Boyle/Richard Curtis Project, where a struggling musician realises he’s the only person on Earth who can remember The Beatles.

Most Anticipated Movies of 2018 – Revisited