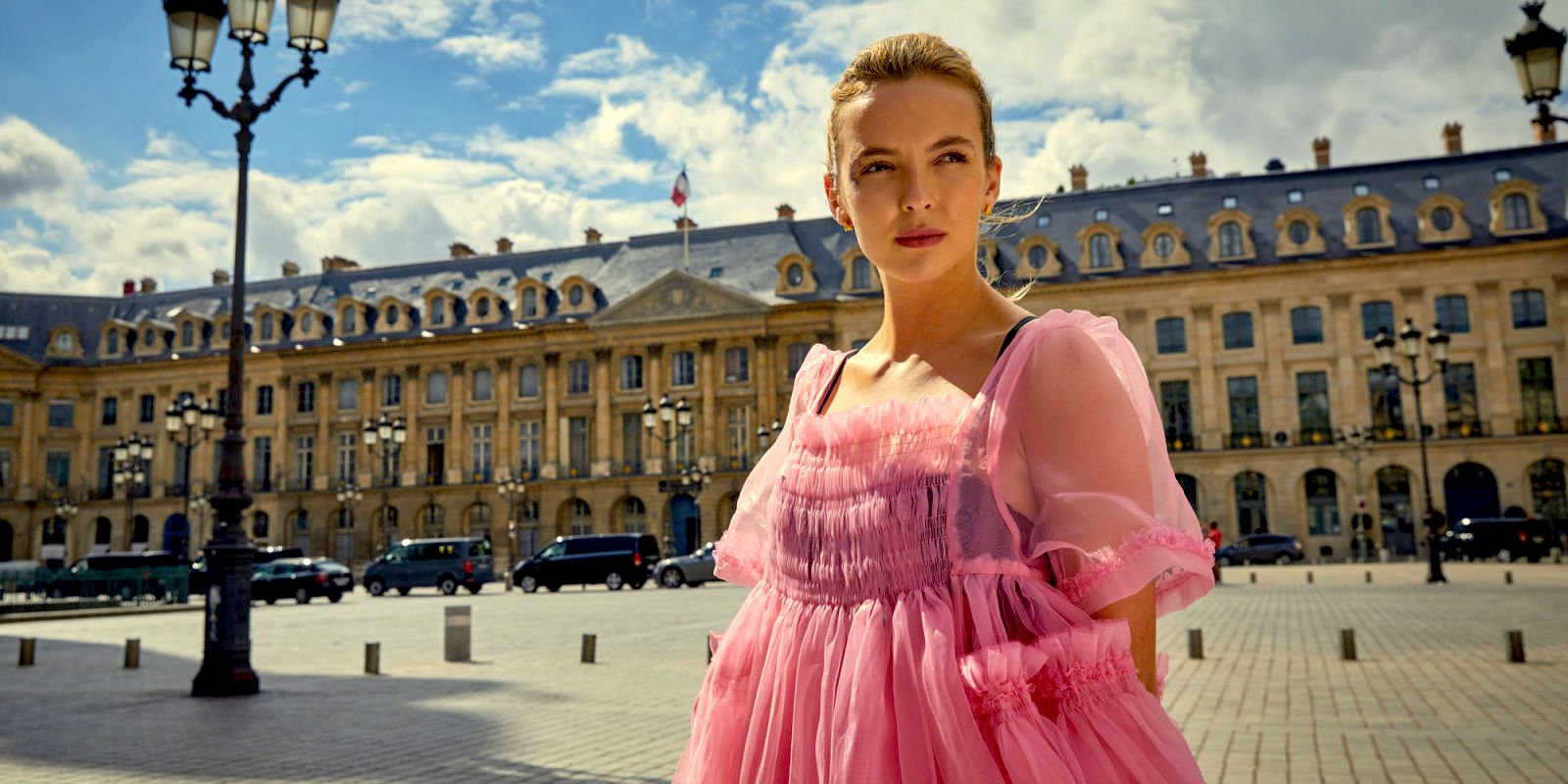 Remember 2016, when Fleabag was, in my opinion, the greatest new TV show out there? Well writer Phoebe Waller-Bridge outdid herself with this year’s BBC adaptation of Luke Jennings’ Codename Villanelle novellas. It premiered on BBC America, so it bafflingly took months for it to air in the UK; even then it was buried on BBC3, perhaps to avoid it clashing with Bodyguard. In my view, Killing Eve was the better show overall.

Writing in Rolling Stone, Jenna Scherer described Killing Eve as a “sexually charged female-buddy-comedy espionage nailbiter”,  and I couldn’t have put it better myself. While the espionage thriller aspects are really good, where the show really shines is in the dialogue between Sandra Oh and Jodie Comer in perhaps the quirkiest, sexiest rendition of the Spy versus Spy genre. It was the little non sequiturs, the weighted ever-so-brief glances, the laden undertone that really made the writing for me. Punctuated with brilliant, shining outbursts.

It’s impossible to talk about Killing Eve without mentioning the fantastic costume design, the work of BAFTA-winner Phoebe de Gaye who also brought Del Boy to life in Only Fools and Horses and won her award for her work on the BBC’s Musketeers. British Vogue ended up calling the show ‘the most fashionable show on television’, in a year rife with competition.

From the writing, to the acting and the costumes, Killing Eve was a real highlight of 2018. It’s a good thing we won’t have to wait long for season 2, green-lit before the first episode had even aired.