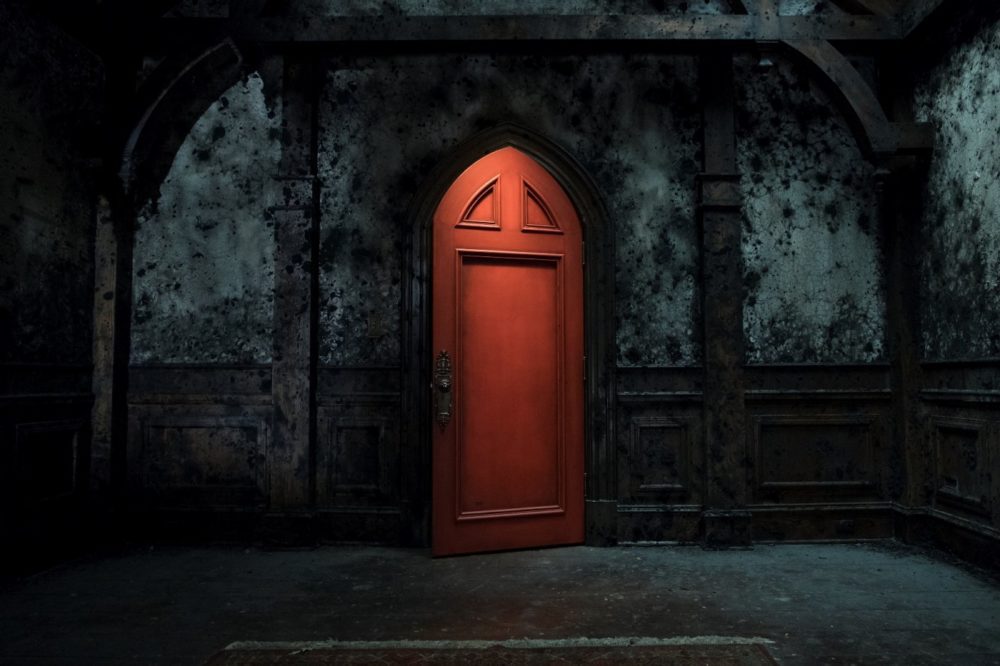 When everyone writes their best of year lists, there will barely be one that doesn’t mention THOHH in at least respectful, if not gushing, terms. And truth to tell, it deserves it all, and I say this as someone who does not seek out horror as a genre. I wasn’t aware of the prior adaptations of the Shirley Jackson‘s 1959 gothic horror novel, which considered one of the best literary ghost stories published during the 20th century.

Writer/director and horror aficionado Mike Flanagan, adapted and wholly directed Hill House; while I’ve never seen any of his previous work, due to my aforementioned horror aversion, The Haunting of Hill House just worked for me on so many levels. More a family drama with ghosts, rather than a horror story meant to upset. This was a tale of a broken family trying to heal, first and foremost.

Oliver Jackson-Cohen, who plays the adult Luke, said that the show is “grounded in reality.”

“What’s more terrifying is the state that this family is in and the dynamics and how these events have completely shattered and completely changed the course of every single sibling’s life.”

This doesn’t mean there were no shocks, and episode five The Bent Neck Lady was a trauma of emotional and horror show shocks, and all the better for it.

The greatest episode though was episode 6, Two Storms, an entire episode of long takes. This episode proved to be so pivotal to the show, that the set design was based around it, and a second crew started blocking the necessary shots right from the start. The whole thing was done in five shots, spanning two eras and involving the entire family. It’s worth reading Mike Flanagan’s Twitter thread on the issue:

I’ve gotten a lot of questions about ep 106 of @haunting . Netflix released an awesome little BTS video, but for those that want more information, here’s a little thread: Episode 6 was part of the very first pitch for the show, promising an episode that would look like one shot.

The whole show was marvellously constructed, nigh flawless in its execution, and just the right length. And yet it left its audience craving more. Flanagan said:

“I don’t want to speculate too much about season two until Netflix and Paramount and Amblin let us know if they want one. What I will say, though, is that as far as I’ve ever been concerned with this, the story of the Crain family is told. It’s done.”

We have no idea what to expect from the future. A new family? A prequel? Nothing at all? But for now, what we have is perhaps one of the best TV experiences of 2018.