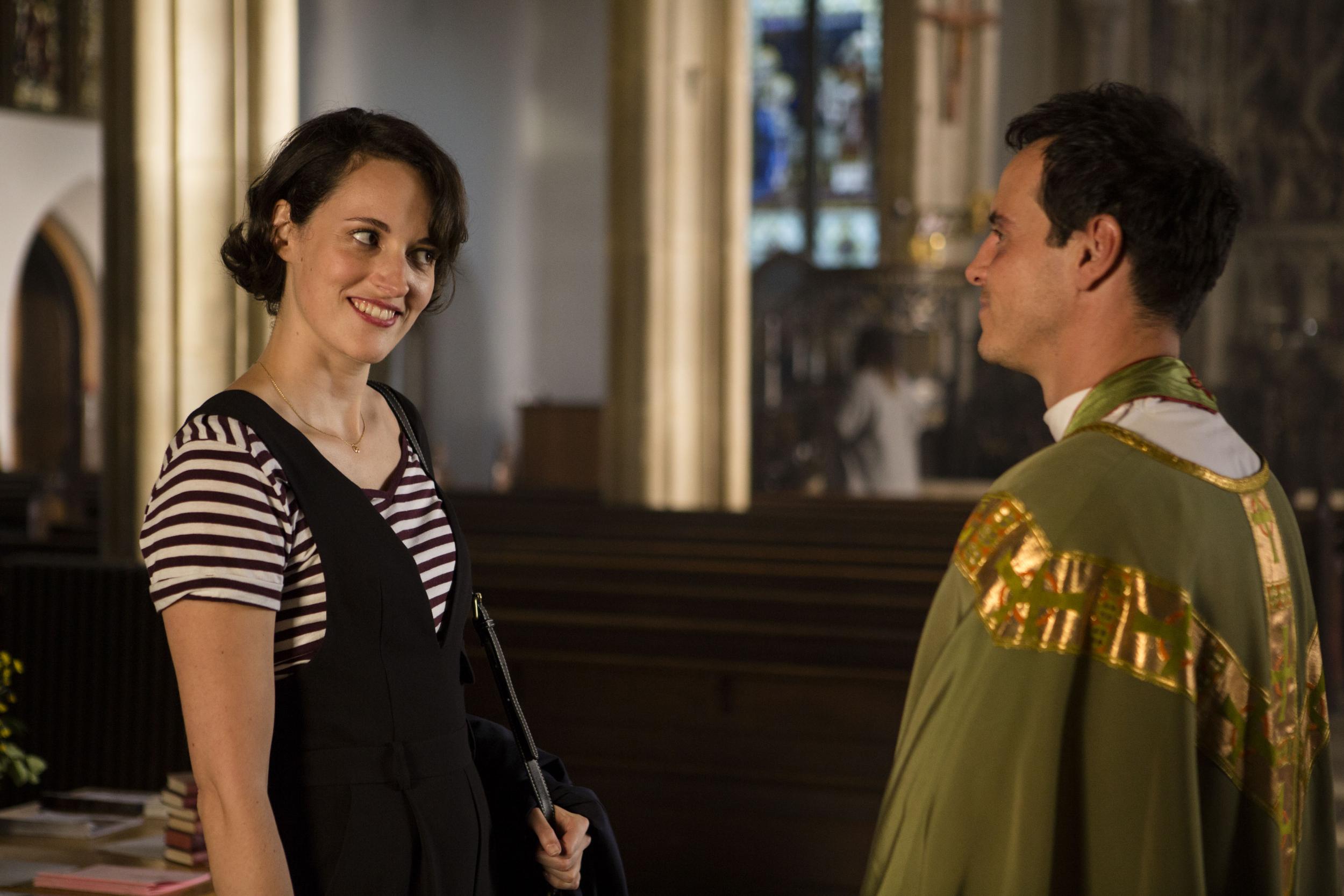 I started writing this post back in October, knowing that I’d be unlikely to have time to write about more than one favourite TV show before the end of the year. I knew that the TV adaption of His Dark Materials hadn’t aired yet, and Dracula wasn’t due until New Year’s Day, but I was ready to call it: Fleabag season 2 was going to be my favourite TV show of 2019.

Two months have passed since I made that claim, and having watched the entire show all over again, you know what? It really is the best show of the year.

When I wrote for The Digital Fix, I described season 1 of Fleabag thusly:

Adapted from Phoebe Waller-Bridge’s award-winning 2013 Edinburgh Fringe play, Fleabag is rude, sexy, irreverent and hilarious. This bleak comedy was adapted by the writer and actress into a TV show filled with comedy cameos. Narrated throughout, the show provokes endless, semi-guilty, surprise laughs. Since renewed for a second season, this is the Bridget Jones this millennium needs and deserves.

I was right then, and I’m right now: Season Two was perfect. Better even than the first season. The first season was an adaptation of a thing short enough to perform solo on stage, but the second was a thing birthed fully-formed, like Aphrodite from the sea-foam. Each beat placed perfectly, every scrap of emotion wrung from every scene.

The first such scene was that glorious dinner of horrors and priests, of Olivia Colman and Andrew Scott. As Chris O’Falt writes, it was a cinematic comedy masterpiece in its awkwardness. Seeing all these wonderful characters play off each other, in tight, almost claustrophobic proximity to each other, was a masterclass in direction. (Script available here)

There were two amazing monologues in season two. The first was delivered by Kristen Scott Thomas, on the sweet release of the menopause.

The second though, I don’t think could have been delivered so ably by anyone other than Andrew Scott. His ‘Hot Priest’ gave the perfect speech on the subject of love, one I’m sure will find itself being used for countless readings at weddings in future.

But it’s not just the characters, and the monologues that make this a standout TV show for me, it’s the emotional arcs; it’s the depth of feeling. The arc of Fleabag’s relationship with the Priest, but also the arc of her relationship with herself, and with us the viewers. Those are, for me, the most compelling elements of a show that ended perfectly.

Fleabag, and Waller-Bridge, have unsurprisingly not found universal acclaim. People have decried her as too white and middle-class, the show too like Miranda or too boring. While a discussion of privilege is absolutely worth having, it in no way takes away from the originality, talent and craft on display.

I, for one, can’t wait to see what Waller-Bridge does next, after she’s done with the James Bond script polish.