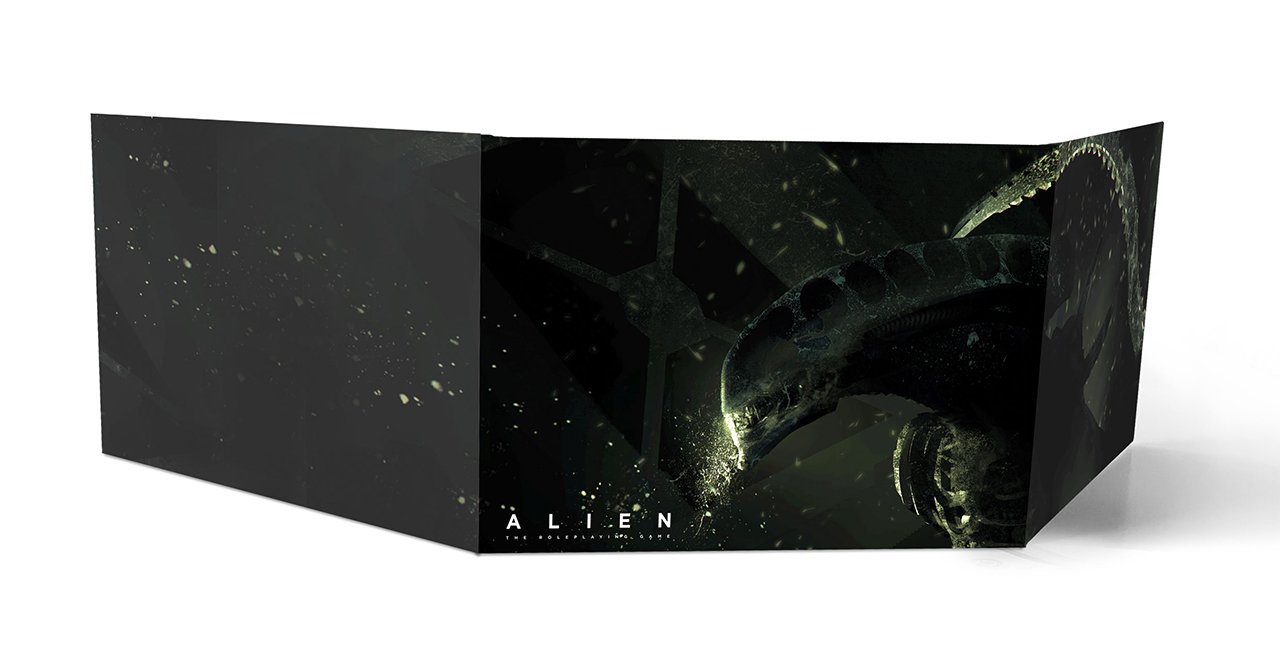 Ridley Scott’s Alien celebrates its 40th anniversary this May, and to commemorate it, Free League Publishing have opened pre-orders on their Alien roleplaying game.

It won’t ship until December 2019, but what’s got people excited is that a pre-order of the book comes with an immediate download of their quick-start guide. Now, I can remember a time when roleplaying games didn’t cost £50 and quick-start guides were free, but this is no flimsy pamphlet.

Cinematic play is supposed to model the high-octane/low survivability feel of the movies, while their campaign mode is more what one would expect from an RPG for use outside of convention play.

I’ve not played the starter kit for this, nor any of Free League’s other games. For that matter I’ve not played very much in the way of roleplaying games these last five years at all. But I’m pleased to see that the roleplaying world hasn’t forgotten the Alien franchise, beyond inevitable half-hearted flimsy knock-offs. And I’ll be keeping an eye out for Free League’s entry into the field.

Story of A Script: Indiana Jones and the Last Crusade 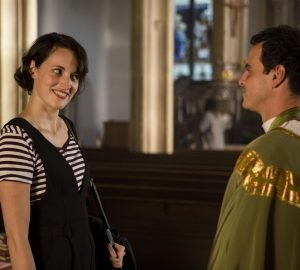 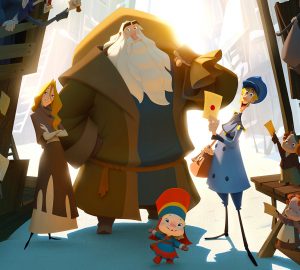 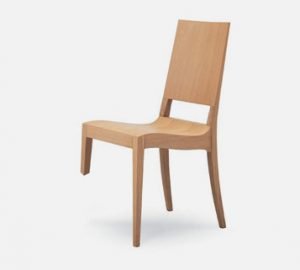