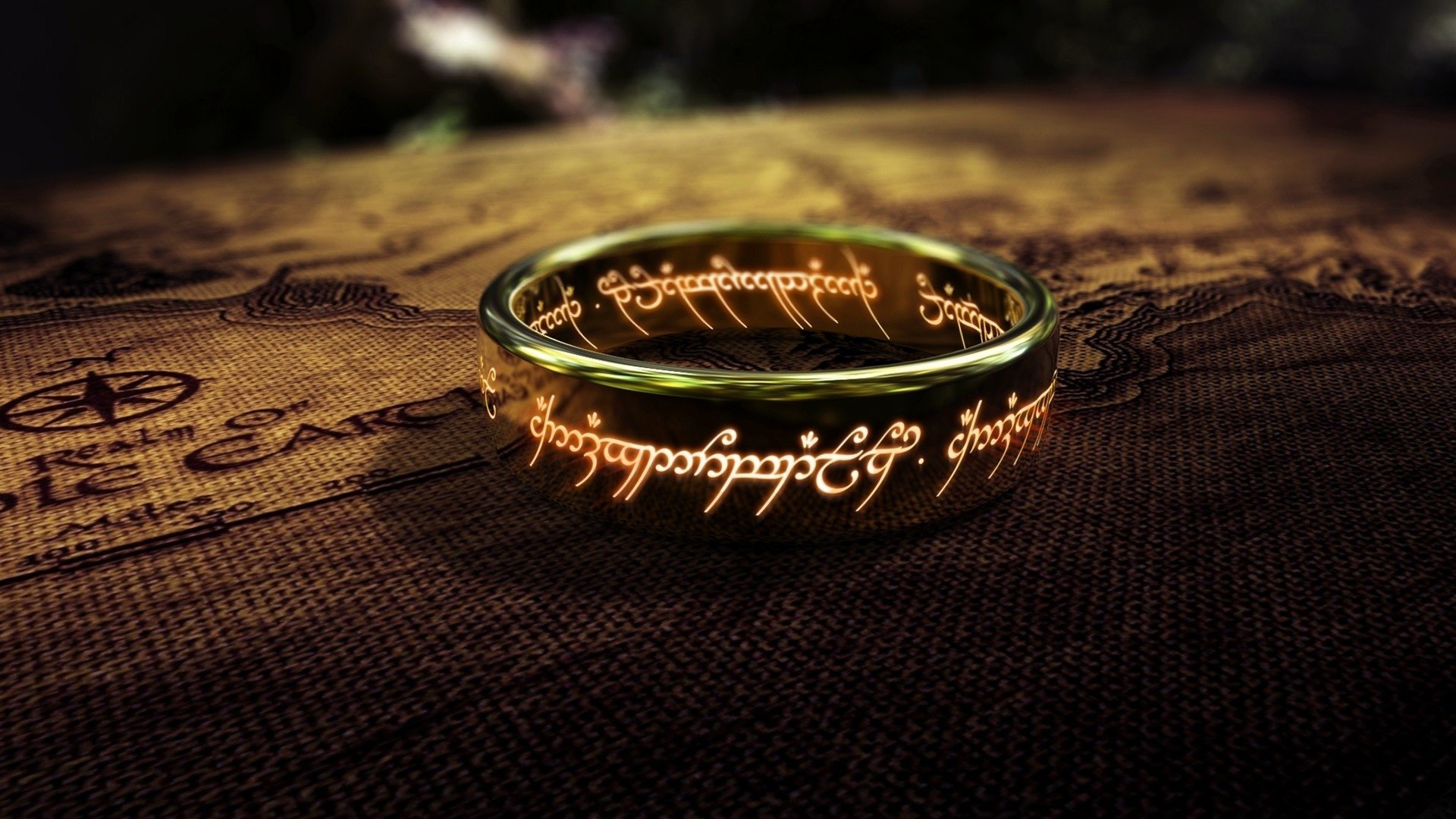 Lord of the Rings has always had a cachet, a multi-billion dollar franchise, winning 17 Academy Awards, including Best Picture, based on J. R. R. Tolkien’s much-beloved books. Without Peter Jackson’s LOTR movies, we’d likely not have the Game of Thrones show on TV, HBO’s solution to their quest for something LOTR-ish that they could spin into a big budget TV epic. It worked out for HBO, so the Tolkien estate decided to see if anybody wanted to try and bottle lightning a second time, offering TV rights to the whole of Tolkien’s imaginarium, for upwards of $200 million.

HBO, already having a very successful property, rightly said no. Netflix’s investments tend more to mid-budget fare, so they sensibly said no. Amazon though, they’ve said for years that they want their own Game of Thrones, that that was the one thing their network was missing to finally unlock Netflix and HBO’s success. Which is why they paid a quarter of a billion dollars for the rights to make the TV show. This is just for the permission to do so, before any talent gets attached, scripts exist, or anything. Expected budget for something of this scale is around $150 million per season!

So, when this spin-off hits Amazon’s channels, by 2020 they’ll be about half a billion dollars down on this show. Quite the risky investment as most people aren’t exactly clamouring for this. Game of Thrones already exists, and Peter Jackson’s movies covered the main plotline pretty thoroughly. So Amazon will have the prequel territory to play with, which the majority of TV viewers don’t know about, a few possible cameos aside. In a world where some fans of the LOTR movies, Game of Thrones and the Harry Potter series still claim to ‘not be a fan of fantasy as a genre’, I think this expensive decision runs the risk of endangering Prime TV’s future.

I do wish them well, but it does pain me to think about how many excellent, worthwhile, cheaper projects will have to be passed on in future years, just to afford this potential boondoggle.