I covered it briefly in my review of 2017 movies, but I do keep getting asked what movies I’m looking forward to in 2018. Partly so I don’t forget what’s coming up, I’ve expanded on the topic a little. 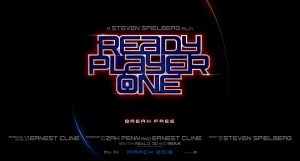 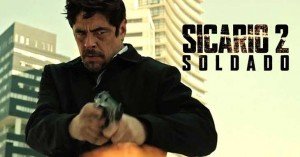 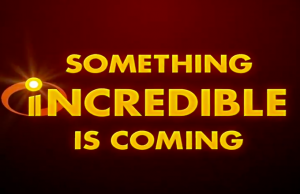