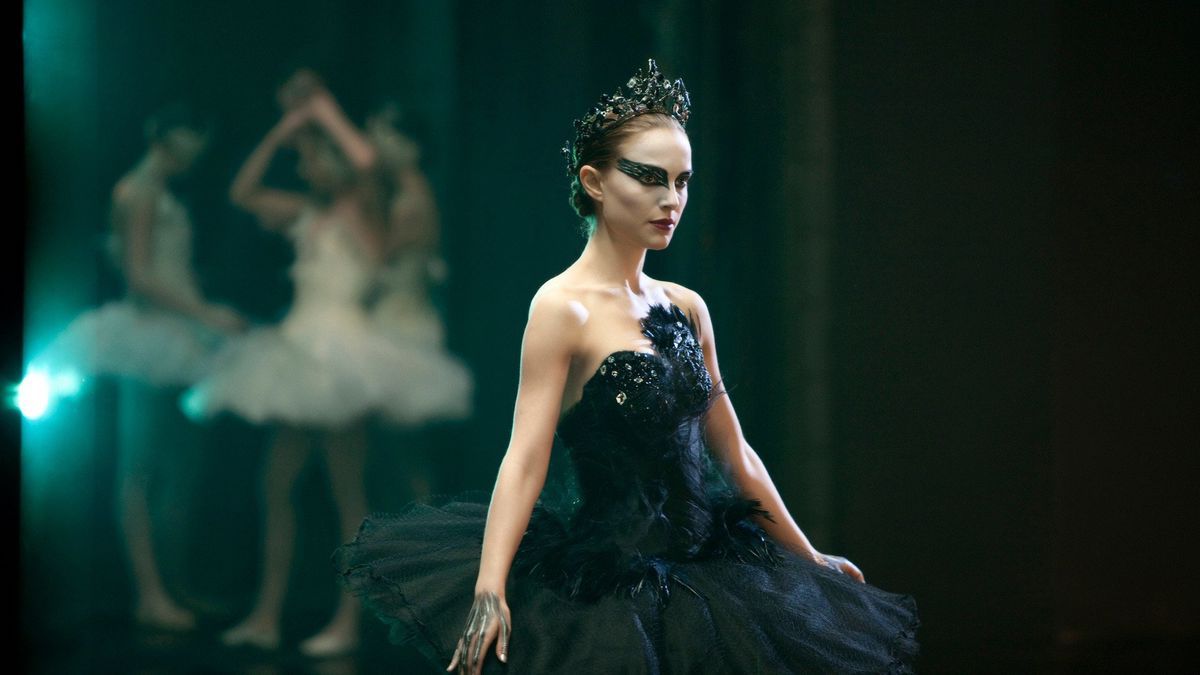 This is not an objective list of best movies of the decade. I don’t think it’s possible for this to ever be an objective exercise and best is such a loaded term. But, I’ve done my best to put together a snapshot of what I think my ten favourite films of the last decade years have been. And some extras.

And so, in alphabetical order…

Any of these movies could be in the top 10, but for one reason or another missed out. Ask me another day, and they might be found in the above list.

And finally, the long list of movies that were also under consideration:

Before Midnight, Boyhood, Cabin In the Woods, Edge of Tomorrow, Ex Machina, Gone Girl, Gravity, Inception, John Wick, Juno, Logan, Nightcrawler, Roma, Short Term 12, Sicario, Sing Street, Spider-Man: Into the Spider-Verse, The Grand Budapest Hotel, The Raid, The Shape of Water, Under The Skin, What We Do In Shadows, Young Adult.

So, for those on Franchise Watch, that’s three superhero movies, two from Marvel, and… Birdman. Sequels are represented by Mad Max: Fury Road, Paddington 2, and Blade Runner 2049.

There are three Diablo Cody movies in the total list, and three movies star Charlize Theron. There are two movies by David Fincher, two by Richard Linklater, and two by Denis Villeneuve.

It’s been a really good decade for film.