Alan Moore, genius, writer and wizard is in the news again. What he wanted to talk about was his new 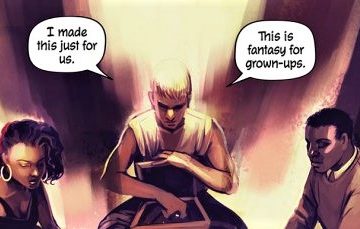 I’m a big fan Kieron Gillen’s work, and have been since Phonogram. His subsequent work on Journey Into Mystery and 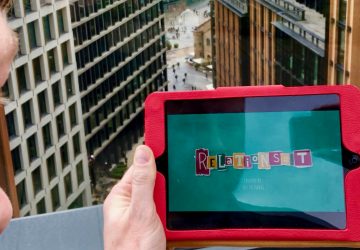 Relationshit is a comedy series by filmmaker, dog lover and online stranger-friend Ivy Jelisavac. It is about three housemates, trying 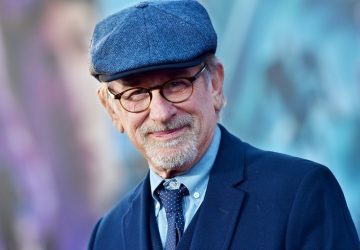 When Steven Spielberg made comments last year about Netflix, deriding their movies as ‘TV Movies’, deserving of an Emmy rather 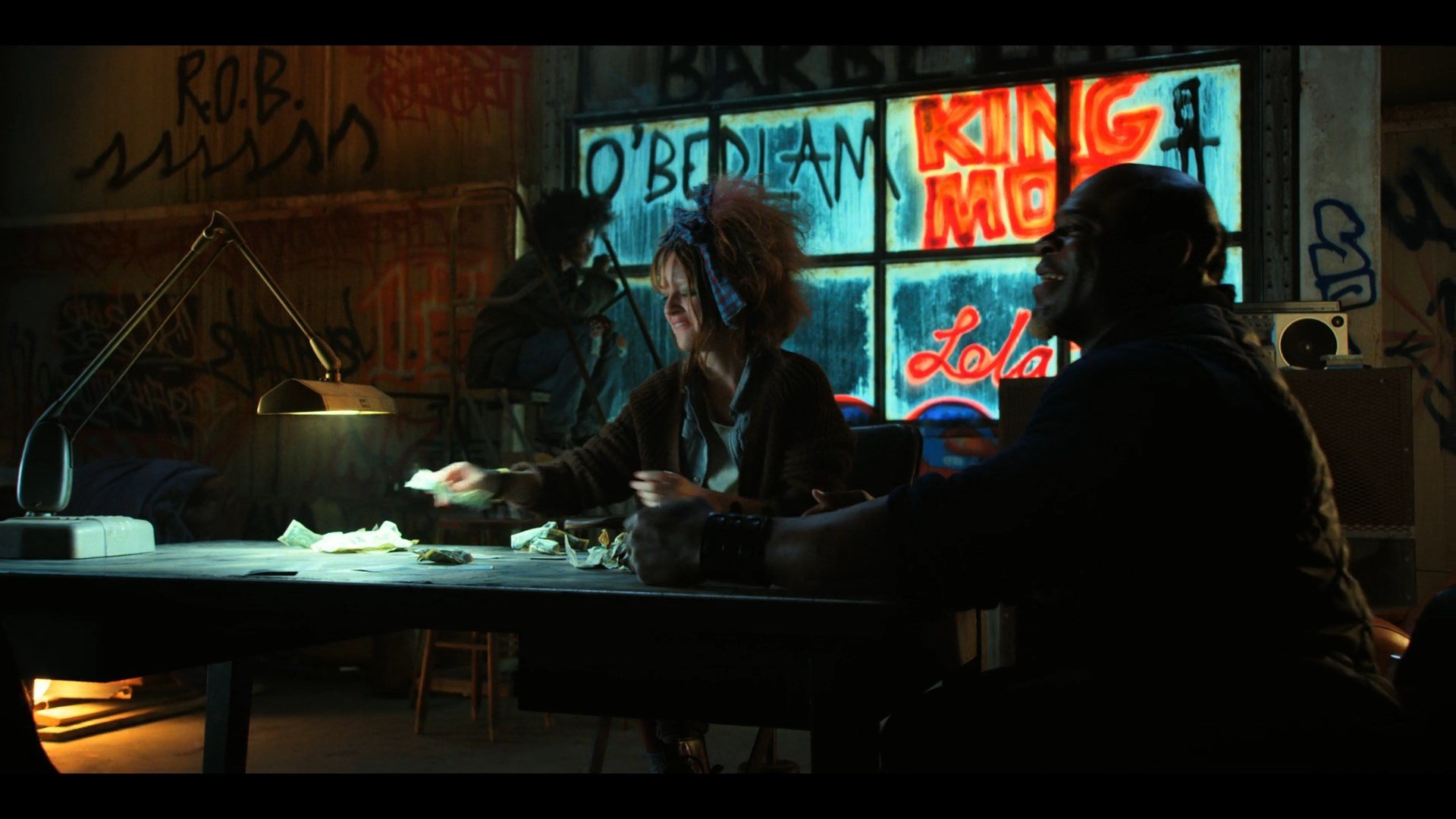 Stranger Things is full of references to 80s TV and movies, but there was one surprise lurking in episode seven 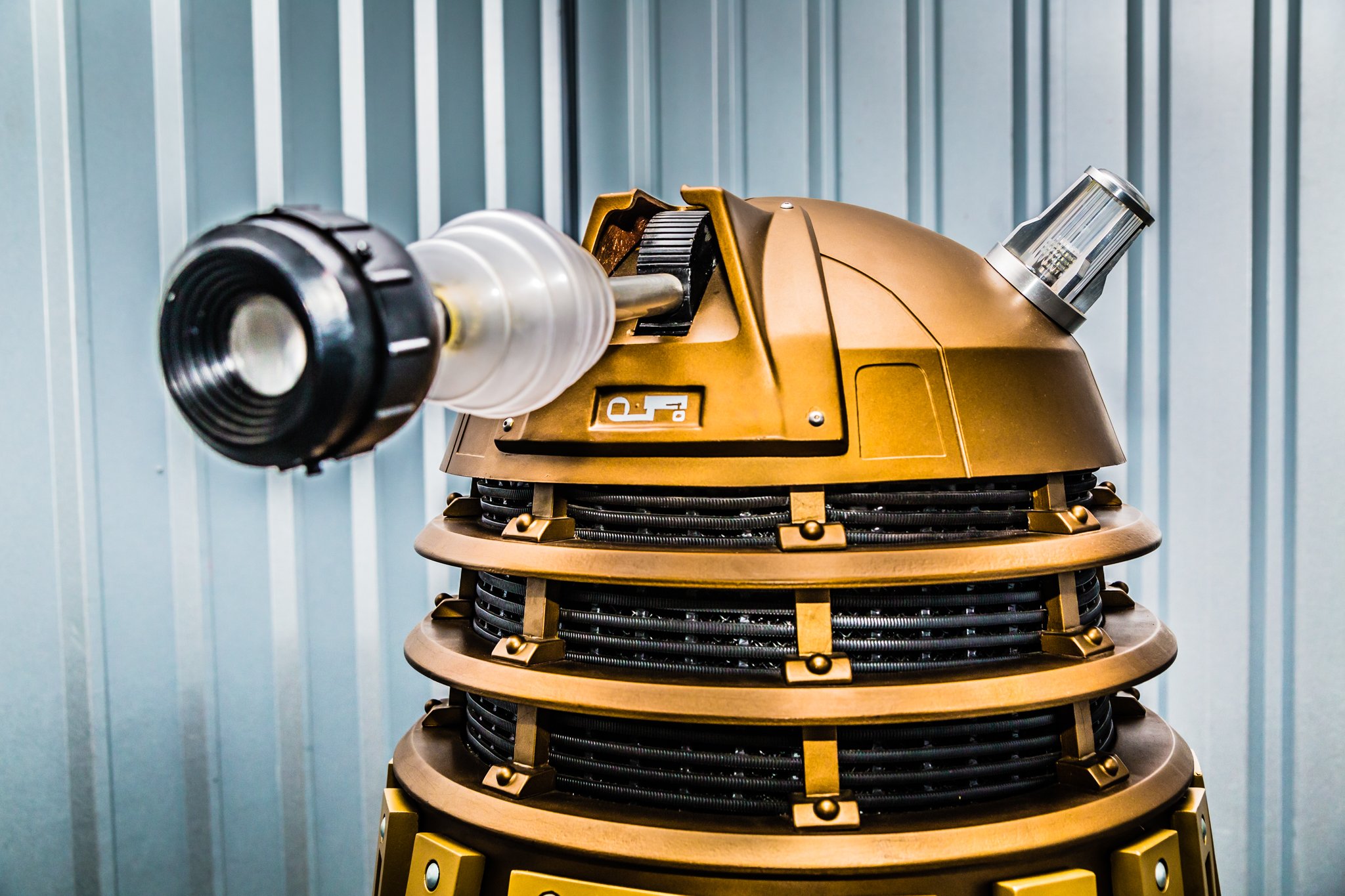 UPDATE! Reverence of the Daleks is out now! https://www.youtube.com/watch?v=PY7I3kYDVkE As Stephan Burn Photography, it was great to combine the worlds of

The London Screenwriters’ Festival is a great event for UK screenwriters, both apprentice and journeyman: Three days of seminars, workshops 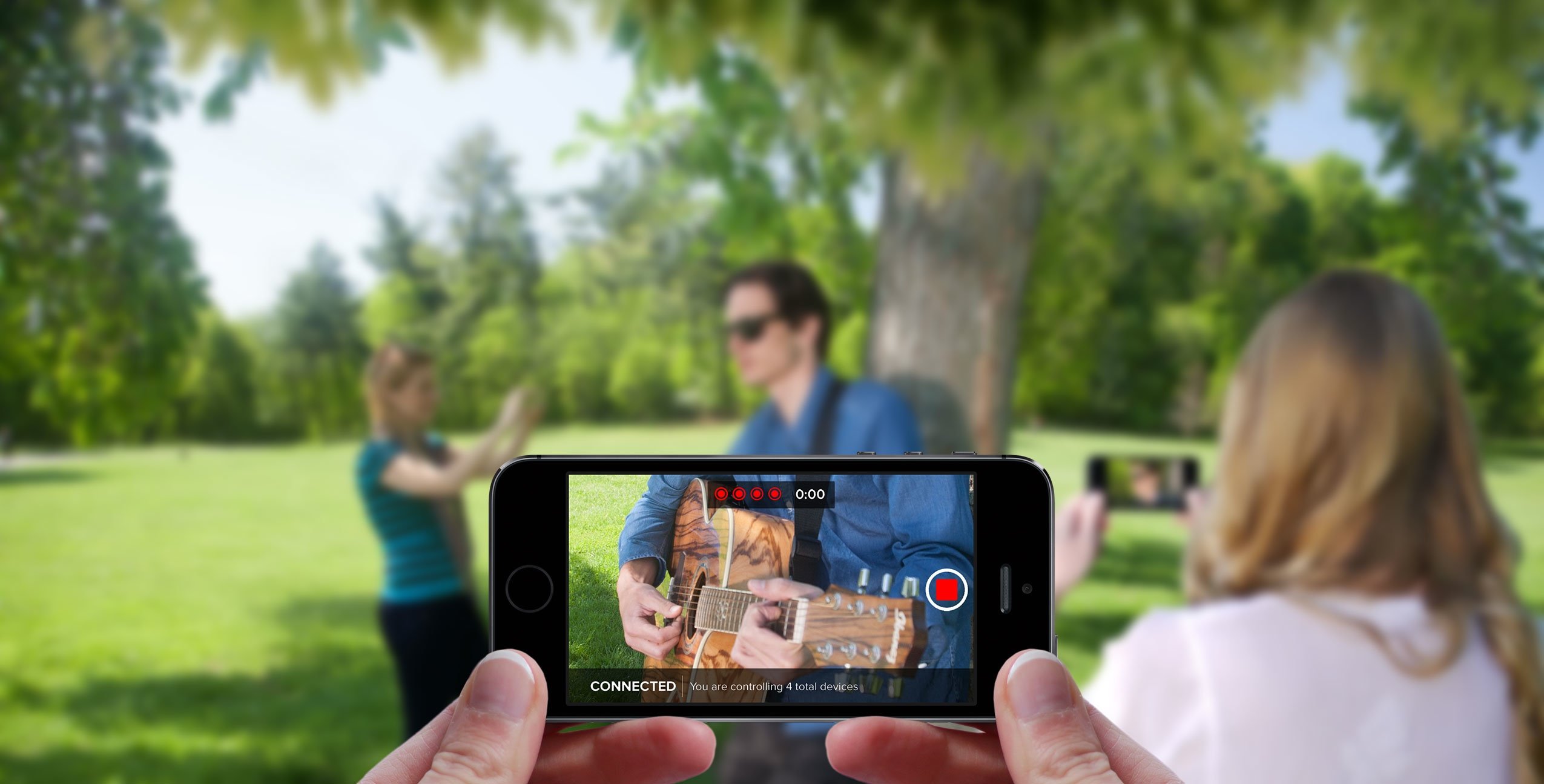 “You want to learn about filmmaking? Then just get out there and shoot something!” Such is usually the refrain when