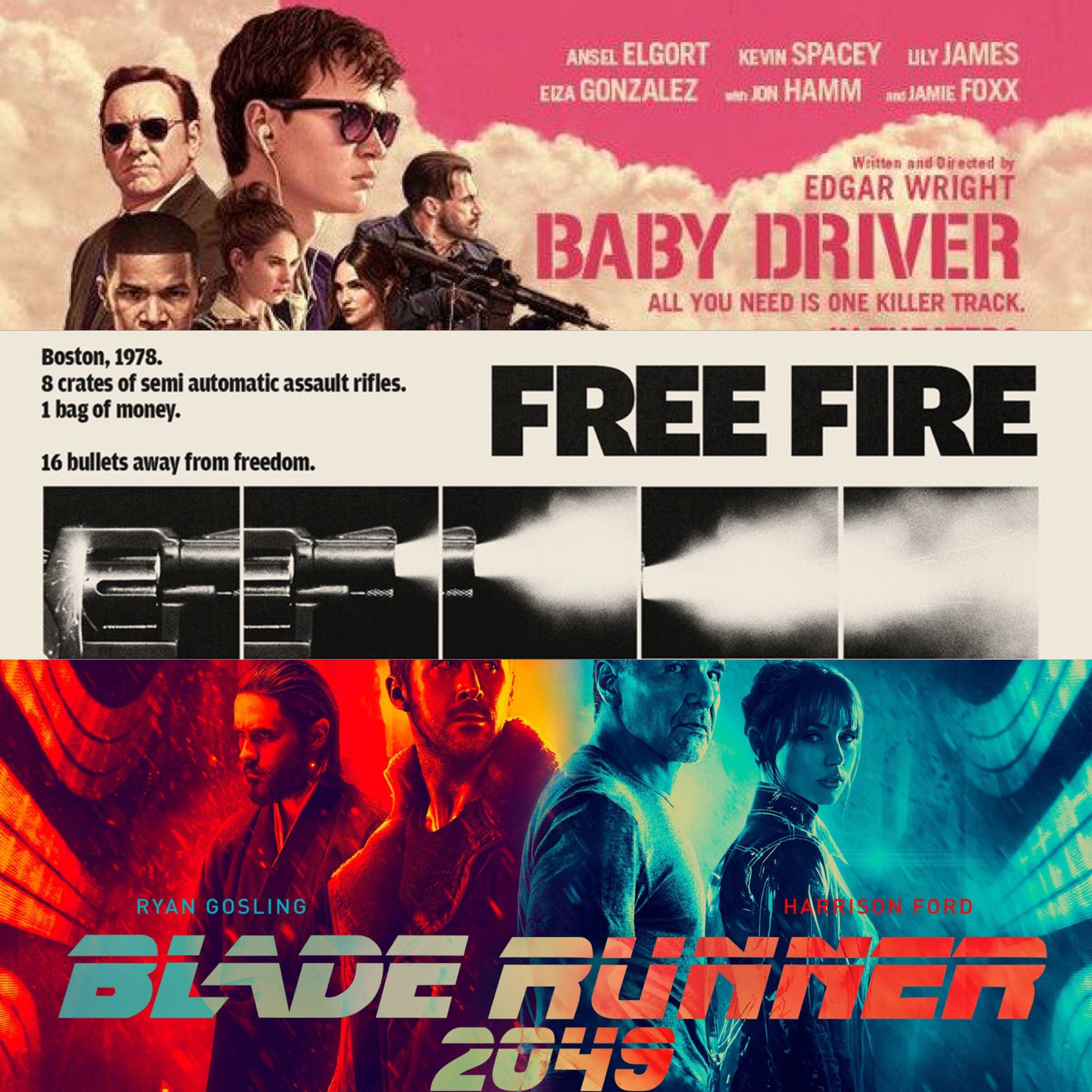 What a year it’s been in the world of film! There have been left-field entries, surprises amongst tired franchises, successful sequels, and some unique movies that have managed to be a commercial success!

Now, sadly I’ve not been able to watch as many films as I’ve wanted this year, life just hasn’t worked out that way. Were I to try and follow Scott Myer’s 1-2-7-14 methodology, I should have managed to watch 104 movies this year. Sadly I only made it to a total of 36 movies I’d never seen before, ranging from films released in 1995 (Copycat), to this year. Of the older films I’ve seen, special mention should go to Arrival, Lion, and Starred Up, all astonishingly brilliant.

Films released in 2017 that I haven’t had a chance to see at time of writing (though there are a couple more days left of the year) are Manchester By The Sea, Bright, Thor: Ragnarok, Prevenge, Elle, Hacksaw Ridge, Colossal, and The Villainess. Some of those are pretty dramatic oversights, but we do what we can; time has been short and may be more so next year. Enough preamble though!

Due to only seeing Arrival this year, I’ve been blessed with two groundbreaking science fiction movies by Denis Villeneuve in one year. Ben Wheatley’s Free Fire was a burst of pure originality, taking what might be a rushed 20 minute segment in many movies and turning it into the one of the funniest 90 minutes I’ve seen this year. All shot in Brighton.

But there’s no beating Baby Driver for me, Edgar Wright’s heist musical. And not just because it makes one of my long-mothballed projects viable again! 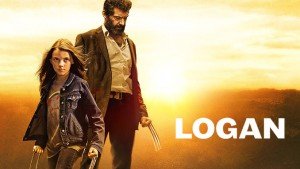 I haven’t put a particular order to these as the ranking shifts a lot in my head, they were great but I just hold out reservations. Logan was great, especially in its quieter moments, but when the inevitable superhero action scenes came along, I found them predictable. Get Out was wonderfully shot, and stayed with me a long time, but I just found its otherwise excellent theming too on the nose at times, and act two sometimes felt like trope building blocks assembled on top of each other. I really enjoyed the controversial Star Wars VIII, as I enjoy all of Rian Johnson’s films. But while I don’t have anywhere near as many concerns with it as some of the rabid hordes, there were times it was just a smidgeon too meta, too knowing. Dunkirk was an astonishing cinema experience, but I keep thinking that it doesn’t work anywhere near as well outside of the cinema.

So, outside of those rankings I’d like to make special mention of a few movies. Wonder Woman was joyous fun, a real tonic compared to a lot of the rest of it’s genre. Park Chan-wook‘s The Handmaiden was a great watch, as all his films are. And, shockingly, I quite enjoyed Guy Ritchie’s King Arthur: Legend of the Sword. Was it ridiculous, over-the-top, anachronistic and silly? Absolutely. Was it an overwhelming sausage fest, heaving with excessive testosterone, flimsy of plot and fleshed-out female characters? Undoubtedly. And yet, it was also the most Guy Ritchie movie I’d seen in years, and I had fun watching it.

It’s going to be an exciting year in film again; not only do I have all those 2017 releases to catch up on, but there are some exciting movies to look forward to. Foremost for me is Three Billboards Outside Ebbing, Missouri by the inimitable genius that is Martin McDonagh. Greta Gerwig‘s Lady Bird is going to be a must-watch, and I hope Ready Player One lives up to its promise. Guillermo del Toro‘s The Shape of Water looks like it’s going to be something that shouldn’t be missed. And finally, there’s Mary Poppins Returns, which I hope will be a little Christmas miracle, catapulting Emily Blunt onto the international stage where she belongs.

Story of a Script: Gone Girl