I originally wrote this in 2014, for a different website. But I thought I’d resurrect this blast from the past, so it doesn’t vanish into the mists of the un-archived internet.

2013 Student Academy Award® National Finalist and made with funds by Adobe®, Battle of the Jazz Guitarist is a documentary about a famous jazz guitarist from the Fiji Islands who moved to the US for the betterment of his family.

All factually correct, and yet it doesn’t begin to describe this wonderful film by filmmaker Mark Columbus. This, the first ‘documentary’ short I’ve reviewed, is an emotional ride, from interesting, to funny, to poignant. You should watch it right now.

I still wonder how he did, whether he came up with the idea fully formed with the subtitle script pre-written, or whether he shot it, then added narrative over the top. Or whether the truth is halfway in between.

But either way, I love this short film and I’ve already re-watched it three times.

Here in 2020, I can tell you that I’ve rewatched this significantly more than three times. The simplicity and the poignancy never fail to hit me. The music shift halfway through never fails to affect me. And Mark’s short film often makes me think about my relationship with my own father. 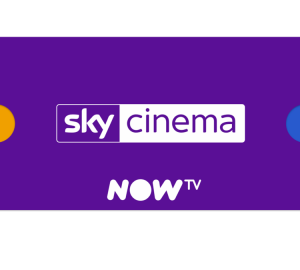