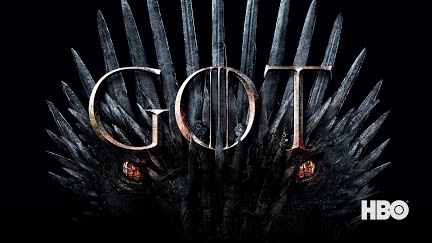 The adaptation of George R. R. Martin‘s fantasy epic by David Benioff and D. B. Weiss may not be without controversy, but there’s no denying its mainstream appeal, nor it’s influence on big-budget event television.

It has become a model that Amazon is hoping to ape with its Lord of the Rings show, and Disney+ will attempt with their Star Wars and Marvel shows.

To that end, the below scripts are worth consideration and study.

From the Archives: Doctor Who? – Fifty Years of a Jack In A Box