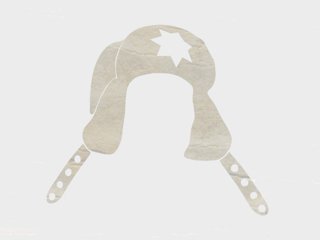 It’s been two years since we last saw a directorial effort from the Coen Brothers, in the form of Oscar nominated Inside Llewyn Davis. It’s been longer still since we had one of their comedies, the last example being Burn After Reading, which didn’t set the word alight. But, judging by the trailer for Hail Caesar, good things are coming our way!

Who could deny the impact the Coen Brothers have had on filmmaking? So, it is kind of them to make their screenplays available on their website.

Therein you’ll find the scripts for: A Serious Man, Barton Fink, The Big Lebowski, Blood Simple, Burn After Reading, Fargo, The Hudsucker Proxy, Intolerable Cruelty, Ladykillers, The Man Who Wasn’t There, Millers Crossing, No Country For Old Men, O Brother Where Art Thou and True Romance.