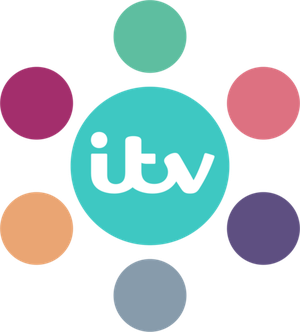 Writing and pitching for TV isn’t easy. As well as all the usual story prep steps, it’s incredibly valuable to consider your target network, even before putting pen to paper. Each network has its own culture and demographic, and it’s worth bearing in mind. The UK’s ITV is one such market which has very specific requirements; luckily they revealed some at a recent BAFTA roundtable.

ITV’s drama output is ‘unashamedly mainstream’; ITV controller Polly Hill wants ‘to be at the heart of British culture’ with work that’s ‘distinctive but not niche’. ITV drama needs to be ‘entertaining but not one-note, heart-wrenching but not pretentious’ and can’t be so overly complex that people can’t engage.

Write British characters, be ‘distinctively British’. Hill didn’t want stories that feel like acquisitions. In part I think she was arguing against Europuddings (she quoted an excitable imaginary producer: ‘it’s great, we’ve got an Italian character and a German character and…’) She stressed the need for ‘something British’ in the mix.

So there you go, something quintessentialy British that’s not niche, overly complex or pretentious.

Most Anticipated Movies of 2018