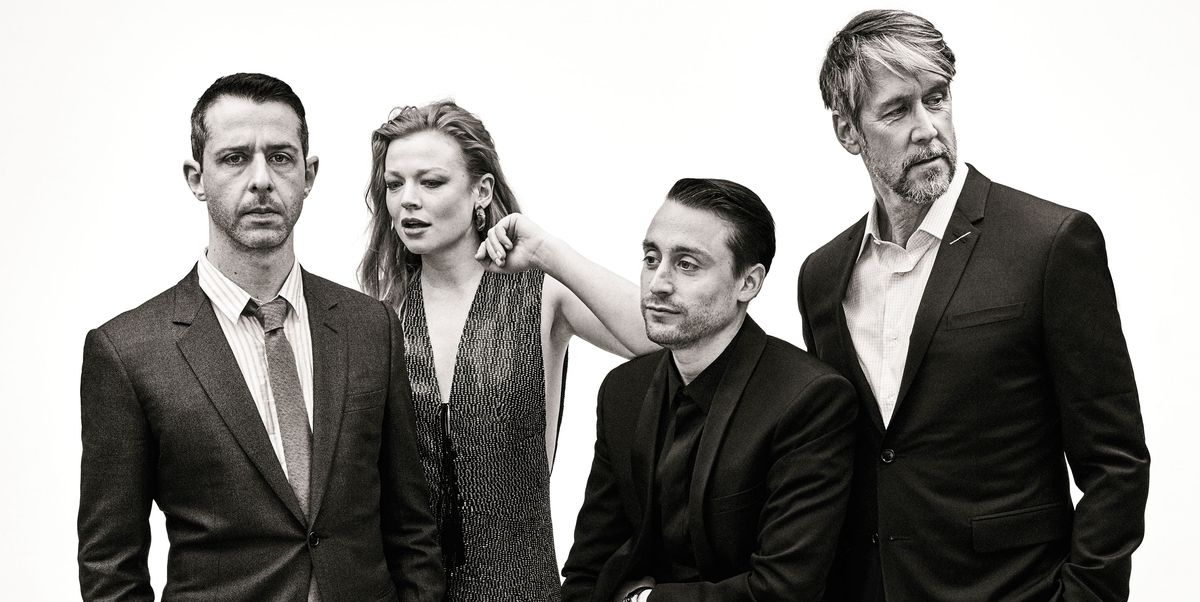 Can you believe it’s 2022? The year in which the classic disaster movie Geostorm was set; the year of Dead Rising 4.

Welcome to Issue 1 of Volume 2 of Notes from The Engine Room! We have a whole volume of these newsletters behind us now, and it’s time for a fresh start. Sadly a new year also calls for a rational look at hopes, aspirations, resolutions… and reality.

I love writing Notes, but I’ve had to come to realise that writing them, curating a fresh playlist and releasing everything weekly is not going to be sustainable in this next year. Not with the punishing schedule of other responsibilities and projects. I’d like to take more photos, I’d like to write something besides this newsletter, I have a bruising inventory of tasks for my day job.

Therefore, henceforth and forthwith, this periodical will sadly become a fortnightly affair. I know this is not what I previously promised, but I am altering the deal. Pray I don’t alter it any further.

Speaking of Bobba Fett… I’ve still not watched it. Nor Hawkeye for that matter. They’re on my list, I do want to watch them, and I’m sure they’ll be fine. But I think I need a bit of a break from Disney fare for a little while.

Though that doesn’t mean I’m not still sometimes of a mind for some popcorn entertainment, having watched both Amazon‘s Wheel of Time and Netflix‘s Witcher season 2.

Wheel of Time is solid, and it’s certainly decently watchable after the first 3-4 episodes. But in this day and age, with the money and franchise opportunities as they are, it shouldn’t take 3-4 episodes to get into a series. It should have more than a very compressed-feeling eight episodes, so that massive plot elements aren’t crammed in amid extensive exposition. It would allow the editing to have a lighter touch, the characters to be less one-note, it would have room for a little fun, a sprinkling of levity. Sadly it has none of that.

This is not a problem Witcher has, which takes its time in season two, and has dispensed with the clever dual timeline from season one, and even takes time to mock it in character. Time is taken to really allow the characters to unfold, even at the expense of major plot propulsion.

Wheel of Time has much more plot happen, but it can’t make you care about it. Witcher makes the storyline almost incidental because you want to spend more time with the characters.

This is also the case with a TV show with a much more ambiguous morality: I am now fully up-to-date on Succession and what a journey that has been! Again, not much plot has moved forward, some characters that were on the verge of maybe being less horrible turned out not to be, everyone’s an abuser and/or victim. But it’s the characters, their bruised tragedy, their endless clamouring for an inevitably pyrrhic victory that makes the show so compelling.

None so much as SAG-scorned Matthew Macfadyen‘s character Tom Wambsgans; the acting, the character arc, the Tale of Nero and Sporus, all have been absolute perfection. This, more than anything in the show, have made Golden Globewinner Succession a must-watch.

Stay Close, Netflix‘s newest Harlan Coben adapted thriller, is not going to be up for any awards this season, but it’s a solid show with decent thrills. It keeps you guessing and has some good performances and cliffhangers. There are some odd stylistic choices, such as the geographic shift from Atlantic City to ‘Generic Undefined Gestalt Northern Town’ and the tonally discordant psycho couple. But at the very least it stops it from slipping into a tired formula that so often plagues British crime shows.

Next up on my watchlist: Yellowjackets.

Disney’s grand world tour in animation continues with the, now mandatory Disney+ only, release of Encanto, the surprisingly charming tale of a Colombian family and their vanishing magical gifts. With original songs written by Lin-Manuel Miranda, this movie was a real delight, and not just in terms of the narrative. Encanto has been winning some respect from the Colombian diaspora for its authentic feeling representation, a real step forward for a production house that hasn’t always covered itself in glory in this area. The movie has since won a Golden Globe for Best Animated Movie.

Everyone has been abuzz about Don’t Look Up, Netflix’s movie about a comet climate change wiping out all life on this planet. It has so far been awarded 15 BAFTA nominations,  a hefty dose of eye-rolling, and this year’s award for Film Most Likely To Have Someone Try And Tell You That You Only Didn’t Like It Because You Didn’t Get It. FMLTHSTATYTYODLIBYDGI. FilMLiTHSTATYoThYODLIBYouDiGIt. And if you say that out loud, you’ll summon one of the Great Old Ones, whom you can then petition for a better film. Everyone involved in this film, from cast to crew was excellent, but for me, the end result was less satirical and more strained; a brash, unsubtle, not-as-funny as promised, heavy-handed film that I had to force myself to finish. YMMV, but I feel like a mash-up of Doctor Strangelove and Geostorm should have been funnier.

One of my favourite films ever is Vertigo, which I was fortunate to finally see on the big screen at the Prince Charles Cinema last weekend. Every time I see this nigh-perfect film I discover something new. Every time I watch it, I’m left reeling emotionally. This is a film without heroes; only abusers, victims, and those who are both. A film centred around a crime, but not about a crime. A parable about expectations, obsession and longing. I will love this film until someone pushes me off a bell tower.

Outside of the Prince Charles Cinema, ahead of Vertigo, was a small gathering of protestors. It wasn’t Hitchcock’s fetishisation and maltreatment of blonde women, so vividly exemplified in Vertigo, that they were protesting, it was vaccine passports. Now, I understand protests for civil liberties. I can, at a stretch, even understand the anti-vax movement, misguided as it is.

But eight Middle Englanders butchering Get Up, Stand Up to protest vaccine passports, outside of a venue that does not demand them, seems more like something out of Brass Eye than an impassioned plea for liberty from dystopic oppression.

Apropos of the upcoming anniversary of Umberto Eco‘s passing, it felt hyperreal, as if the protest song karaoke wasn’t the only thing that was performative.

Music news so far this year has been centred around awards nominations and ‘Best of Year’ lists. I was thrilled to see Little Simzfeaturing on a lot of those lists, and the word on the street is that her record Sometimes I Might Be Introvert will be a shoo-in for the Mercury Awards. It was named BBC 6 Music Album of the Year, as well as featuring in the Best Album of the Year lists at Clash (#1), NME (#2), Sunday Times Culture (#2) and The Guardian (#3).

For me, the list that I always look forward to is the longlist for the BBC Introducing Artist of the Year. You have to love a longlist, there’s always something in there for everyone. It’s not so much about who won it, it’s the opportunity to find something new. Saying that though, I’m thrilled that PinkPantheress was crowned BBC Music Introducing Artist Of The Year 2021. Personally, from this longlist, I’d have chosen Wet Leg myself, but second place is pretty decent.

The longlist forms the backbone of this issue’s playlist.

I won’t lie, saying ‘see you in two weeks’ feels wrong; not just a disappointment, but a betrayal. But I hope it means I’ll be fresher. Better. Interesting. Stranger.

A stranger is what I hope you won’t be.

But stranger is what I always hope to be.

Be careful out there.

Notes From The Engine Room 36

The Necessary Survival of the BBC