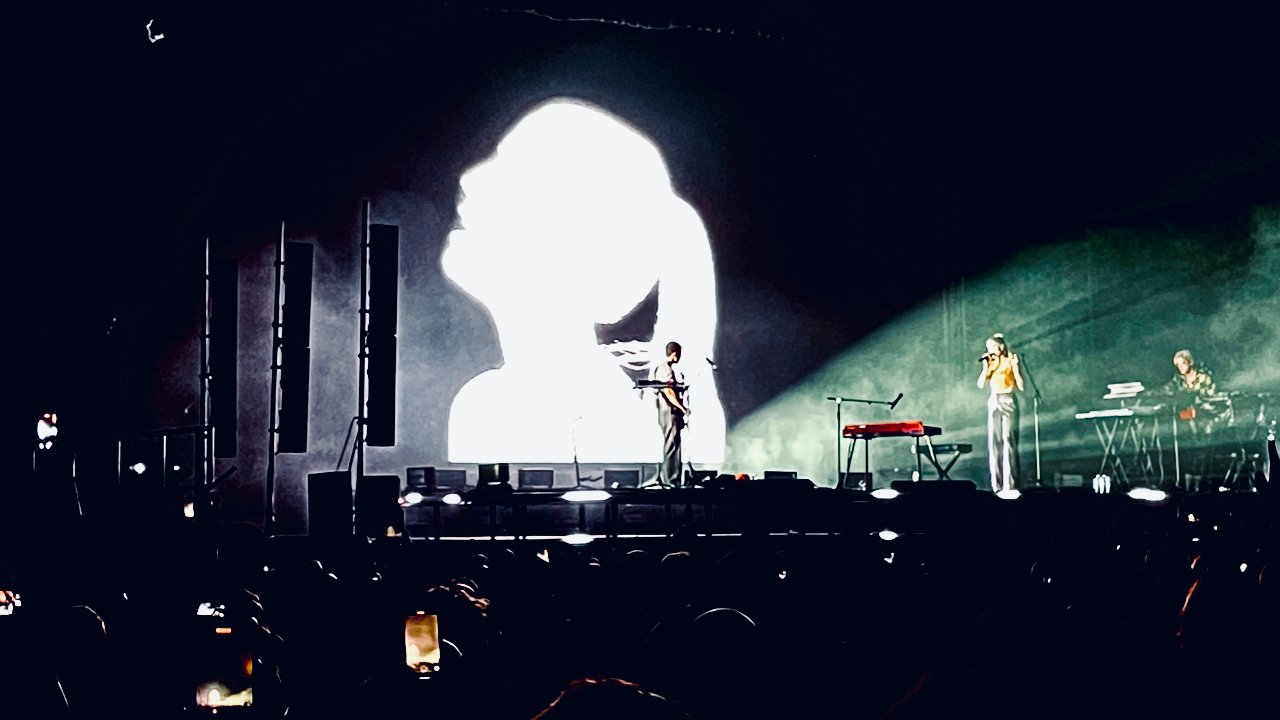 I’m going to try something crazy here and actually start this newsletter… in advance of the deadline! Perhaps at least starting to write a few segments ahead of my self-imposed deadline, rather than hammering it together as fast as I can, will mean I don’t end up thinking and writing about Imposter Syndrome as I do so. When we have no time to consider, no time to reflect or edit, we don’t half tell on ourselves when there is just an outpouring from brain to page.

These people, who we shall not call stalkers, argue that they already receive too much email, that they don’t enjoy the format, or associate it with work. Some are even logical, and argue that I’m losing out on site content, social media sharing, and sweet sweet SEO rankings. They’d prefer the entire newsletter move to the website rather than come out as a weekly email.

I see their points. But for me it wouldn’t be a newsletter if it was just another webpage article, another blog, that you need to be pointed at to read. Personally, I enjoy making something individual that appears like a little time capsule in inboxes, an artefact if you like. I shan’t give it up. But, as they’re also not entirely wrong, what I might do is follow a different model: Once I have it all set up, I’ll put each newsletter on the website, but only a few days after the email comes out. I’d like the email to be the primary source, and to have a cachet to it, to be more than mere #content. As with so many of my plans and schemes, watch this space!

(That didn’t take long: Some, but not all, past newsletters are now available on Story Factory. Assuming I keep to my end-of-week newsletter deadline, it’ll go up on the website Monday. Then I’ll keep an eye on whether anything changes. )

As I alluded to last week, I love a scrappy up-and-coming band, trying hard to prove themselves with fresh, slightly raw material. They don’t know if their ideas, their creative vision will land, or with whom, they don’t have a career or managers or agents, or if they do it’s all still embryonic. Their early material isn’t influenced by public opinion and album sales and marketing people wearing moccasins.

This, combined with my diminished sense of nostalgia, tends to make me a little apprehensive about seeing a band after they’ve cleaned up their act, and put on a refined and polished show with dazzling visuals and stage-managed spontaneity.

I first saw London Grammar in 2014 at Glastonbury Festival’s John Peel Stage, fresh from winning an Ivor Novello Award for Strong. It capped off a great period for the band since the release of their debut album If You Wait the year before. It was a haunting, ethereal performance, fresh yet slightly raw.

Seeing them again last week, fresh from the launch of their third album, and it was a different experience: they’ve cleaned up their act, and put on a refined and polished show with dazzling visuals and stage-managed spontaneity. And yet, in this case, this was in no way a negative. Hannah Reid‘s widely-reported stage fright and anxiety was in no way present, the songs were performed with more power, more energy than the album version might suggest. It was a fantastic show, pacey and strong; the trip-hop aesthetic worked for them, but sometimes you need more. Sometimes that emotion needs to be ramped up, and driven through your body like a stake.

My only sadness is that, so far, there’s no live album, as I much preferred the new live version of Metal & Dust to the studio version.

This month there have a been a string of new releases: Radiohead, Abba, and even Limp Bizkit have new albums out. None of those have made the weekly playlist, but Idles and Placebo have. Make of that what you will.

I had a little snippet of news to share in September about a change of guard at Paramount. ViacomCBS, which owns Paramount, ousted their chairman, and replaced him with Brian Robbins, an executive whose background was more in predictably successful streaming content, rather than risky new projects with uncertain returns.

I didn’t write the segment because I didn’t think change was going to come fast, and I could face writing yet anotherarticle about the balkanisation of streaming VOD. As it turns out two months is a long time when your corporate overlords demand change that shores up their shareprice. Robbins has rampaged through Paramount’s executive structure, disposing of everyone who can’t get with the new program. And this week, the first consumer-facing repercussion made the news: Star Trek Discovery‘s next season won’t be coming to Netflix. In fact, outside of the US the entire series is being pulled and being moved to Paramount+. (And therefore, inevitably, Pirate Bay).

This is only going to continue. It’s only going to get worse. Disney+ will be repatriating their disparate content from all sources. HBO‘s exclusive contract with Sky expires in 2023. And I’m guessing that all Star Trekcontent, as well as Frasier and The Haunting of Hill House will all return to the Paramount+ fold. And I imagine sometime after that there will be renewed industry lobbying to crack down on the increase in piracy.

In these last years, for a variety of reasons, I’ve been reading less novels than I used to when I was younger. I put that down to a combination of time, priorities, and mental capacity. It turned out I missed a key factor. The book I’ve been slogging my way through for the last year was just… not good. I’ve been forcing my way through it, because I didn’t want to give up, and I enjoyed the author’s previous works.

This is not a mistake I make with TV shows; if it becomes too much of a slog, I just give up watching them. For some reason, I was so sure that the problem was me that I persevered past the point of rational considerations. It was an error. I’m not going to mention the book, nor the author (apart from private correspondence) as I want this periodical to be fountain of positivity.

Instead I delved into a new book, long recommended by friends: A Memory Called Empire is a the debut novel by Arkady Martine, a science fiction book that won the 2020 Hugo Award for Best Novel. While I sometimes struggle with the endless and unusual names that I sometimes find hard to keep track of, the book rips along. It’s written clearly, the storyline is engaging, the themes of memory and identity and culture are clear without being heavy-handed.

It’s such a relief that my tired, ageing brain can still enjoy a novel.

Well, it turns out the combination of having something concrete to write about, and starting early, means that I’m back to hitting my self-imposed deadline! Hasn’t this been a week of revelations!

I’ll apologise for the verbosity though, this isn’t me at my usual pithy self. But, as Mark Twain said: “I apologise for such a long [news]letter – I didn’t have time to write a short one.”

Notes From The Engine Room 32 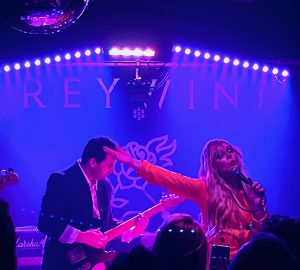 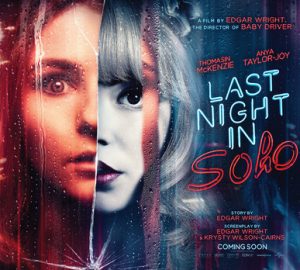 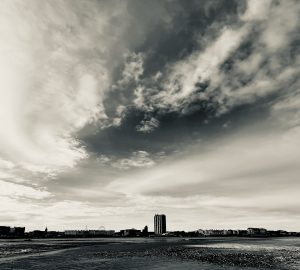 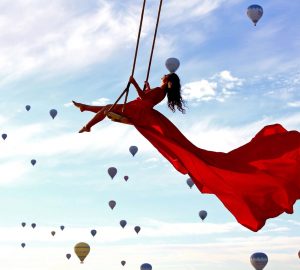 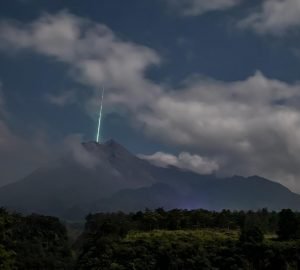