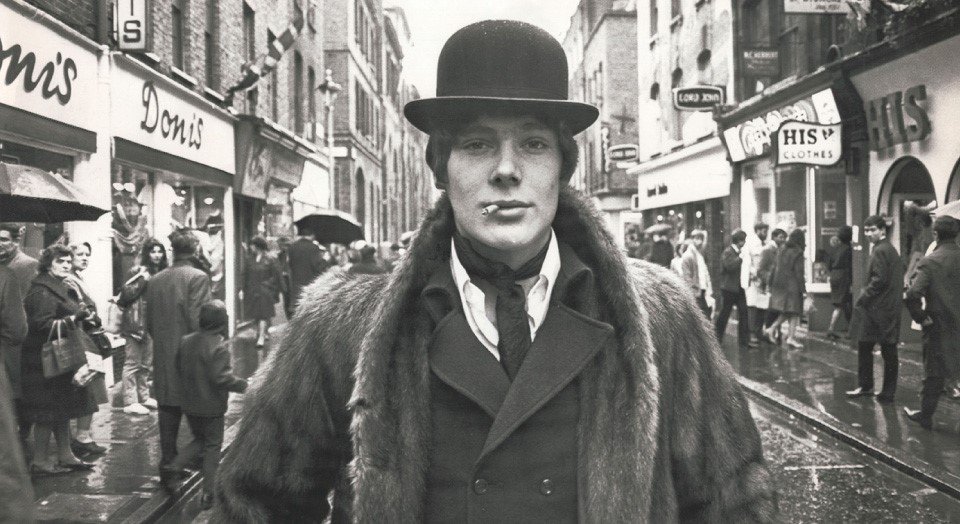 Write what you know.

Such a misunderstood phrase, and it’s why you get so many terrible scripts about writers with writer’s block. (Everyone has a pet peeve, that one’s mine).

‘Write what you know’ is so much more about emotional situations, it’s about theme and mindset. For example, the life of a being with supernatural immortallity is utterly unknowable, but loneliness and ennui, that’s something many of us know, and understand. I’ll get to the theme of Project Carnaby in a subsequent post, and it definitely falls into the remit of ‘write what you know’. But what I didn’t know about, was what life was like in Soho, London in the 1960s. For that, there’s research.

The year 1966 seemed like a good place to start: Time Magazine referred to London as ‘The Swinging City’, England was going to win the World Cup, and the Krays were at their murderous prime. Sixties fashion was an established thing, Mary Quant accepted an OBE for her contributions to it, and model Jean Shrimpton was at her peak. 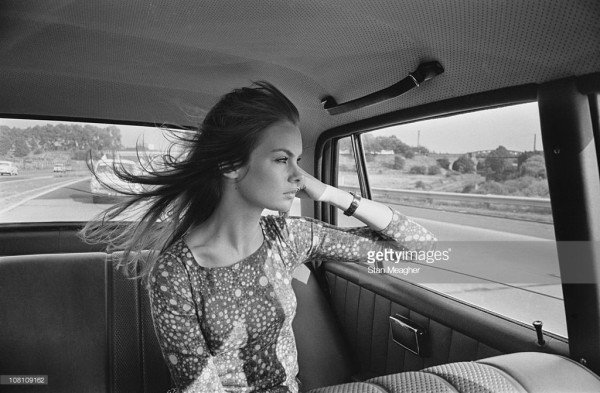 The Beatles were conquering America, The Rolling Stones released their fourth studio album, and Lucien Freud was a well-established member of the British art scene.

All of this was garnered from the internet, pointed searches about culture and music and fashion; all the things that make up the texture of a world. But the problem is, 1966 was just too well established. If you get an OBE for contributions to fashion, chances are your most creative era is already over. Carnaby Street was satirised by The Kinks in their 1966 hit, “Dedicated Follower of Fashion”, which contains the line “Everywhere the Carnabetian Army marches on, each one a dedicated follower of fashion”. Let’s face it, the sixties had peaked, and I wanted a more liminal time. I wanted a Soho on the verge of the new, not already a subject of satire.

Further research then brought me to:

In 1962 the Kray brothers were widely seen as prosperous and charming celebrity nightclub owners, and clubs like The Roaring Twenties and The Flamingo were playing jazz and a burgeoning rhythm and blues scene. The Rolling Stones played their first gig, and The Beatles played their first session at Abbey Road Studios. Race riots broke out in Dudley, and fascist Mosely was rallying supporters. In October, Dr No premiered at the London Pavillion, and the contraceptive pill was released the previous year for married women.

Carnaby Street was a dirt track then, but the the designers were starting to move in. They were the only places you could get French imported clothes from – the hipster trousers and matelot shirts. And the famous Levi’s shop was on Argyll Street, next door to the Palladium. You’d know if they had them in stock because you could smell the dye when you walked in.

In the second half of 1962 the weather was a strange, mysterious companion; from the smogs of the summer, to the great freeze of the winter, there was nothing normal about that year. Not for anyone. It’s the perfect time, liminal, changing, the world on a knife-edge. It has drama built in. It’s perfect.

A timeline is always useful when setting things in anything close to the real world, especially when the period is an essential part of the setting. I tend to research extensively, to find those cultural touchpoints, the little nodes of change, the little nuggets of importance. Even if they aren’t included in the final piece, they add to the texture of the whole, and it’d be embarrassing to miss an obvious reference that everyone would know, such as the death of Marilyn Monroe. 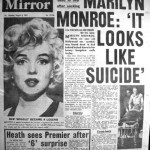 But it’s not just about facts, it’s also about images. I like to picture the setting quite vividly when I write, so I collect images of people, from the era. Gathering characters and seeing what they’re wearing, and getting an idea of what the shops look like, getting a visual lay of the land. And sometimes, you find a picture of someone who just stands out from the crowd, like the header image above, and you just think: This man has a story to tell. This man, he is my protagonist.