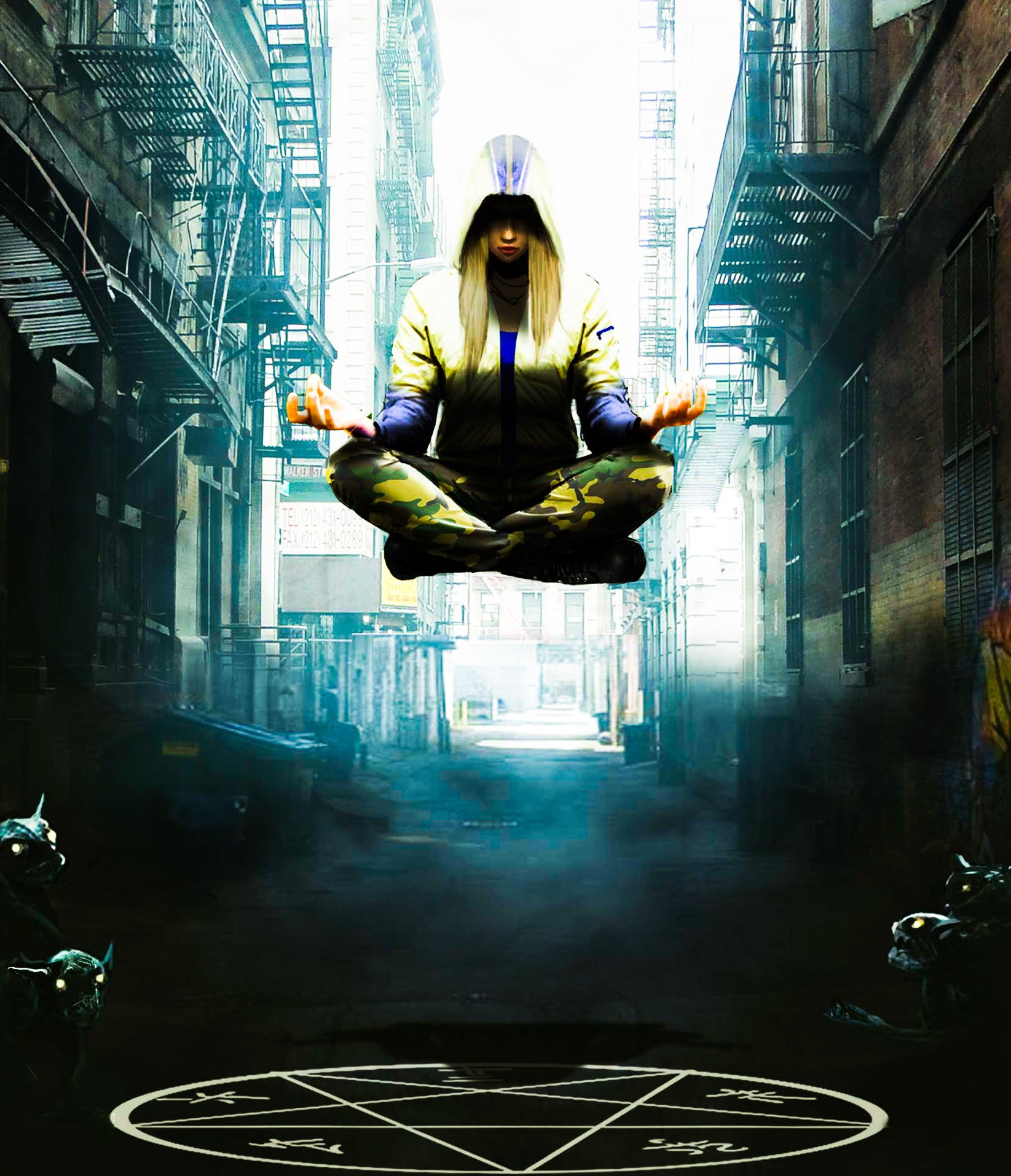 Most of what I write is in the genre of urban fantasy, and this project will be too. So I probably ought to define it before we continue.

Urban fantasy is a subgenre of fantasy in which the narrative has an urban setting. Works of urban fantasy are set primarily in the real world and contain aspects of fantasy, such as the discovery of earthbound mythological creatures, coexistence or conflict between humans and paranormal beings, and other changes to city life. A contemporary setting is not strictly necessary for a work of urban fantasy: works of the genre may also take place in futuristic and historical settings, real or imagined.

Fair enough, I guess. But it’s not how I approach the genre, so i’m going to have to do some work here and come up with my own, cogent definition. For me urban fantasy is:

A post-modern sub-genre of noir, steeped in myth and legend. It is essentially a modern setting; if it’s not seen in the near present, it’s certainly a recognisable world. It’s in the contrast to the familiar that elements of the fantastical live, and illuminate. It’s a shadow world, beneath the comfortable veneer of the familiar. A street-level, blue collar genre where horror can lurk and magic can shift what we perceive and experience.

There are a lot of elements there that people will, and do, disagree with, especially the contemporary setting and the relation to noir. It’s not everyone’s definition of the genre, but it is mine. These things aren’t hard and fast rules, there’s no Genre Court, defining where each of the sub-categories begins and ends. A definition is, as sin all cases, an extension of what we personally bring to it.

It’d be remiss of me not to dig out some illustrative examples of the genre: 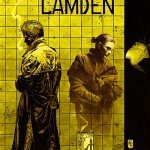