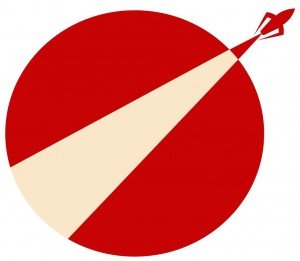 The Red Planet Prize is a well-established and well-regarded screenwriting competition, and it’s back for 2016! Not only that, but the submissions window opens today, closing on Friday 22nd January 2016 at 12pm.

One lucky winner will receive £5,000 to have their screenplay exclusively developed by Red Planet Pictures and will also have six months of intensive development with a dedicated and experienced script editor.

The winner will also receive one to one masterclasses with British writing talent such as Tony Jordan (Life On Mars, Hustle, Dickensian), Andrew Davies (Pride & Prejudice, Bleak House, War And Peace) and Sarah Phelps (Great Expectations, The Crimson Fields, And Then There Were None).