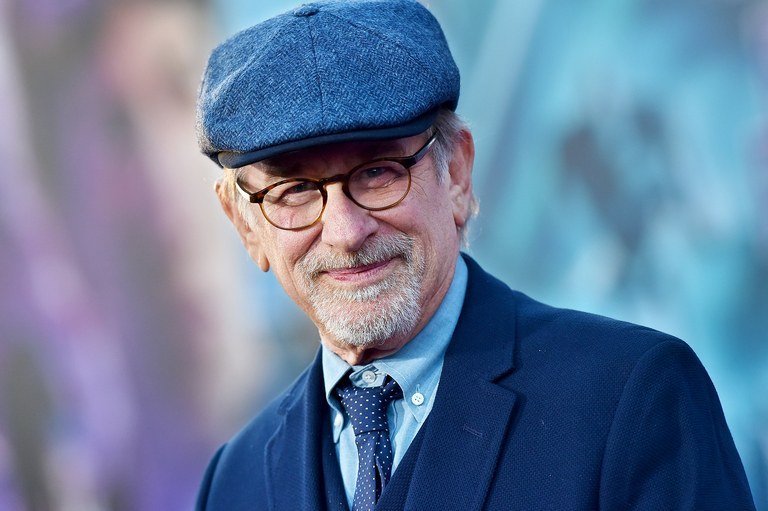 When Steven Spielberg made comments last year about Netflix, deriding their movies as ‘TV Movies’, deserving of an Emmy rather than an Oscar, I called it a Cult of Cinema and discussed differences in nomenclature.

But according to reports, one year on and Spielberg is doubling down on this: as the Academy Governor representing the directors branch of the Academy Awards, he is proposing a rules change that would favour cinemas and exclude Netflix’s so-called TV movies. Apparently he’s going to seek much wider theatrical releases to be eligible for an Oscar, a direct attack on the threat of Netflix bringing another Roma to the table. Perhaps even Scorsese’s The Irishman, due for release this year.

Someone would have to change their model if Spielberg gets his way. Either cinemas would have to significantly reduce their 90 day exclusivity window, or Netflix would have to allow said window, and not allow their movies to stream for 90 days to guarantee cinemas an income. It seems to me that a primary casualty here would be mid-budget indie features, who have increasingly been looking at day-and-date releases, streaming on the same day as their limited cinema runs. A hit against Netflix, is also a strike against filmmakers already struggling to get recognition and audiences.

A more likely scenario than any party giving ground on this though is that Netflix would forgo their Oscars races, declaring it another sign that the Academy Awards are past their time, an irrelevancy from another age and unwilling to adapt. Maybe they’ll throw their weight behind another festival entirely. Who knows, perhaps sense will prevail and Spielberg won’t get his way. Scorsese clearly has no problem with the Netflix model. Ava DuVernay is clearly against the changes.

Dear @TheAcademy, This is a Board of Governors meeting. And regular branch members can’t be there. But I hope if this is true, that you’ll have filmmakers in the room or read statements from directors like me who feel differently. Thanks, Ava DuVernay. https://t.co/DFBLVWhiJj

She, and others, have brought up a good point about cinema, and something I’ve noticed myself: Sure, it’s a great way to see films, a temple to movies, but it’s increasingly being billed as a luxury. This isn’t just a snide snipe at popcorn prices, increasingly cinemas are rebranding themselves: more legroom, table service, comfier seats, all around a luxury experience with a price to match. If it’s going to be a slightly pricey endeavour, might as well make it very pricey and attract an audience that’s more than happy to pay to exclude teenagers. Especially if it also means easy access to sparkling wine and gourmet popcorn, right?

But there are movies that never make it to cinemas, if you happen to live in the sticks, especially those aforementioned movies that struggle to find an audience. There are people who cannot afford the luxury cinematic experience. There are people with responsibilities and jobs for whom it’s hard to get to the cinema. It doesn’t mean that these people aren’t cinephiles, it just means that streaming services offer a way in that isn’t one that Spielberg approves of.

The Meriam-Webster Dictionary describes a cinephile as: a devotee of motion pictures. It is the love of the movies, not the love of cinemas. And that enthusiasm is not restricted to people with the privilege of a Steven Spielberg. 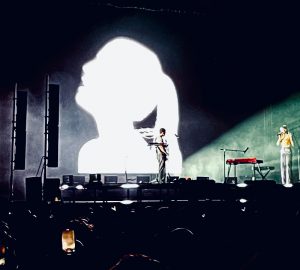