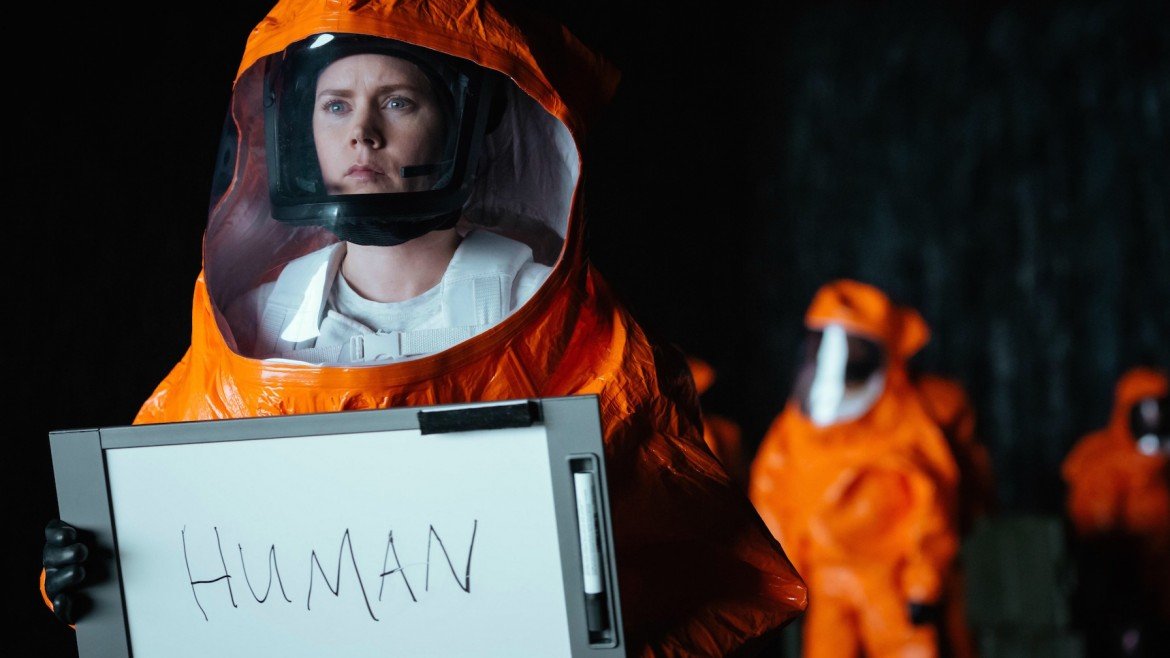 Story of Your Life is a science fiction novella by American writer Ted Chiang, first published in Starlight 2 in 1998, and in 2002 in Chiang’s collection of short stories, Stories of Your Life and Others. It took 18 years from first publication for the novella to be highly acclaimed as the Denis Villeneuve‘s movie Arrival. And in between those two events? In that space we had screenwriter Eric Heisserer, writing feverishly away.

I loved Arrival, from the direction, to the theme, to the acting; but especially the screenplay. And in that regard we are very lucky that we have available both an early draft and the shooting script, to allow us to compare and contrast. I’ve never read the original novella, but what really struck me was that while the theme of language and discovery was intact, the final version was bolder and yet more subtle. I think the initial draft was one made to sell, it has a simpler, more accessible ending. I love the fact though, that the final, shooting script is rich and complex and esoteric. I don’t know who to credit for that, some alchemy of directorial decision, writer’s flair and producer’s faith perhaps. But I’m glad they made the film they did. 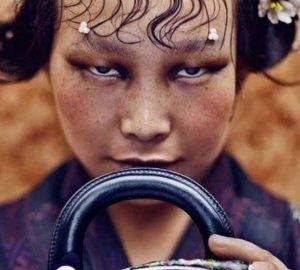