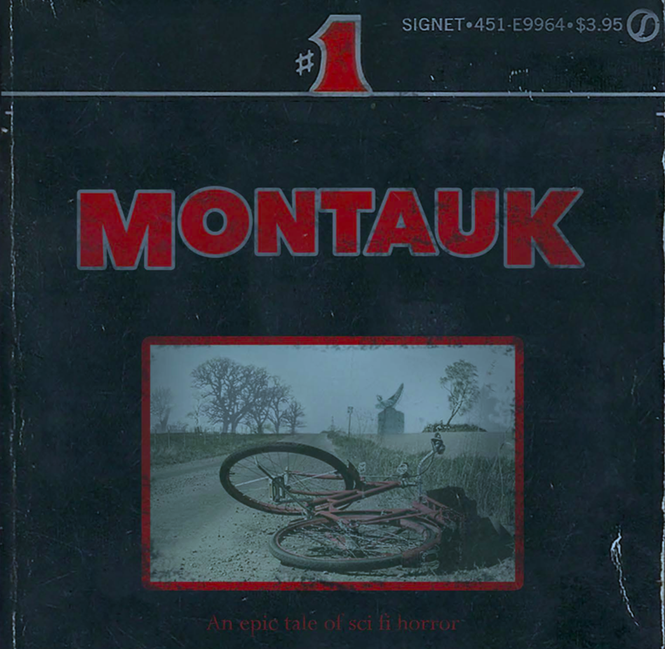 When the Duffer Brothers were pitching Stranger Things, it was originally, called Montauk. They packaged the bible for the show as an old Steven King novel, to further illustrate the atmosphere they were going for. Still, it was rejected endlessly before it was bought by Netflix.

This document can be downloaded here, and the script for the pilot is here.