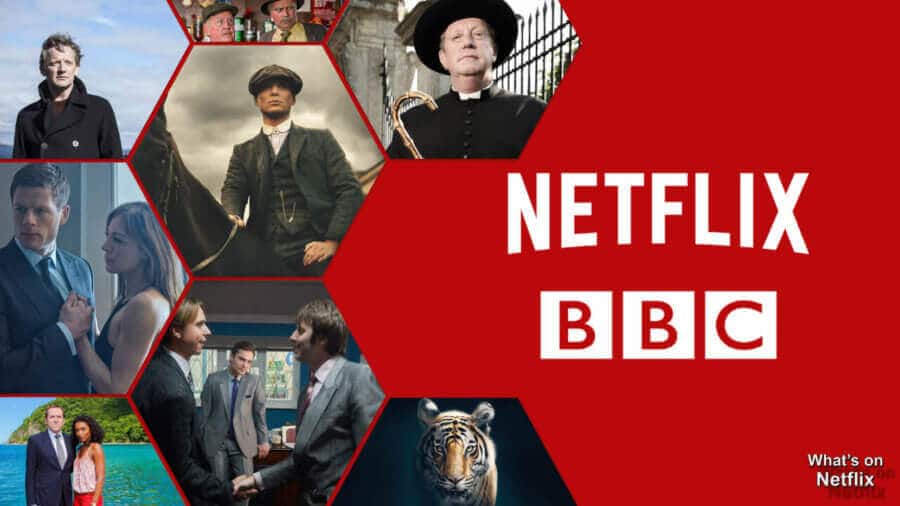 So, once more, the BBC is under threat. I’ve seen a lot of people I know, not just your usual Daily Mail crowd, say they don’t partake of anything the BBC puts out, and it should go down Netflix’s model allowing them to dip in and out as required.

But there’s no way that wouldn’t end up dramatically reducing the budget as the subscription price wouldn’t be able to rise to the level required to make up for the shortfall. So, the stuff that would get cut would be the important stuff but is less visible to People At Large: Fewer new artists given a platform. Fewer writers getting trained. Less educational material put out. Less investigative journalism.

Instead, there’d be more shitty gameshows and repeats. More safe dramas that couldn’t possibly offend anyone. More talent heading elsewhere (if they can) because the BBC can’t afford the money nor the optics of well-paid staff or talent. Which will then accelerate the demise of the Corporation, because it will be easy to point to its lack of major successes. It will turn into a self-fulfilling prophecy.

I think part of the issue is the optics of the license fee: It makes it seem like something you should be able to opt-out of, rather than something for the common good like roads, schools, or environmental grants. Funding the BBC out of general taxation would remove the optics problem, but would put it at risk of having its budget squeezed whenever it reported something politically uncomfortable. No amount of ring-fencing is ever fully guaranteed.

So what it needs is political will and public support. The latter tends to motivate the former, but it can’t just come from the usual crowd. It would mean some people having to look a bit deeper at the problem than “but I don’t even watch Peaky Blinders!”, “but modern Doctor Who is rubbish” or “I don’t listen to radio, that’s what Sounds of the Engine Room is for”. For a start, all of those are patently untrue.

I have little faith in letters to my MP or petitions; in my experience they only get listened to if that was always the plan in the first place. But I’m still going to do it. Even if the BBC is not without flaw. Even if the whole announcement is just Red Meat to distract from other acts of cultural vandalism.