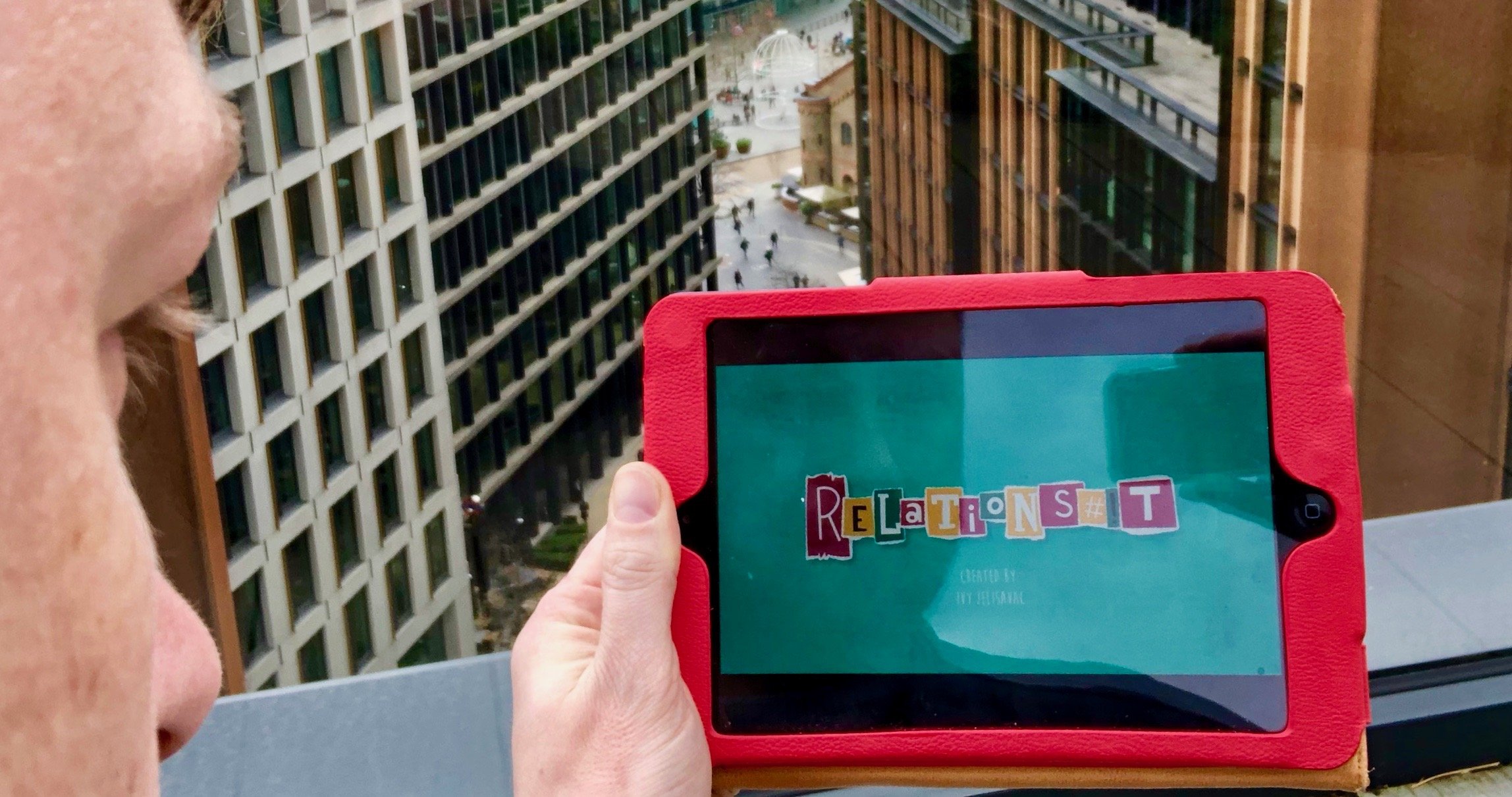 Relationshit is a comedy series by filmmaker, dog lover and online stranger-friend Ivy Jelisavac. It is about three housemates, trying to find love, and ending in a comedy of dating errors. Each episode is around 10 minutes long, and is now available to watch on Amazon Prime and Vimeo.

I was particularly impressed that the budget for all eight episodes was a mere £4000, something some filmmakers allocate for one short film, often to then end up with something less accomplished than Ivy’s series. Happily, she wrote about how she pulled off this feat.

Ivy is already in pre-production for her next short film, and I’m excited to see what she comes up with. 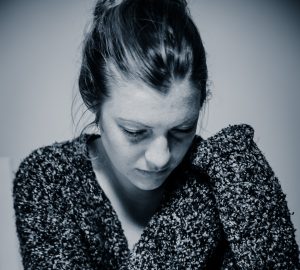 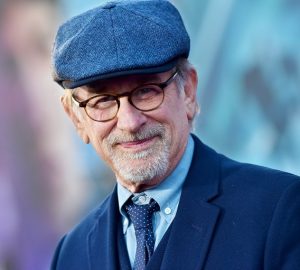 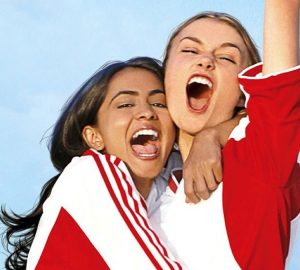