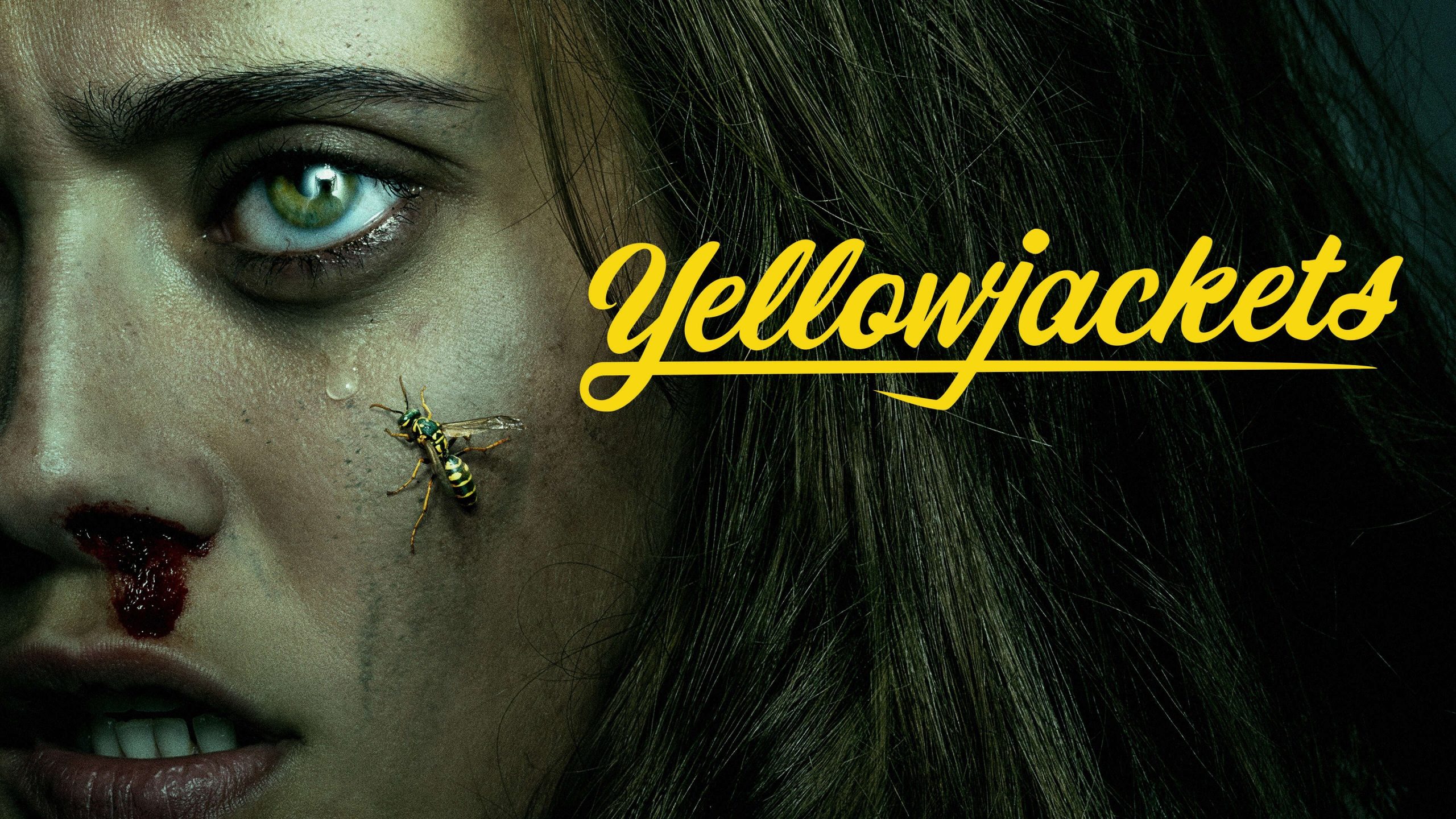 As mentioned in my recent newsletter:

It’s been a while since I enjoyed a TV show as much as I’ve enjoyed Yellowjackets. I burned through the entire first season in ten days so that I could watch the finale on the same day as the rest of the UK. This folk-horror gorefest, this 90s coming-of-age tale, this present day deep-dive into trauma, this mystery story has had me utterly compelled.

Yellowjackets is Lost by way of The Craft, it’s a suburban Big Little Lies. Furthermore, Karyn Kusama directed the pilot episode and executive produces, and she is responsible for the perpetually re-evaluated and underrated film Jennifer’s Body, and this shares a lot of its knowing tone.

It has already been renewed for a second season, and rightly so. Right now, the showrunners are discussing five seasons of Yellowjackets, so I wouldn’t expect everything to be answered anytime fast. While there aren’t as many open questions as in Lost, but there’s still a lot to get through. I can think of worse things to do than strapping in for the ride. Season 2 is due in September, and the first season is available to watch on Sky Atlantic and NowTV. And yes, it’s worth paying for.

The screenplay for the pilot is available to read.

And if you’d like to compare, here’s the script for Jennifer’s Body.