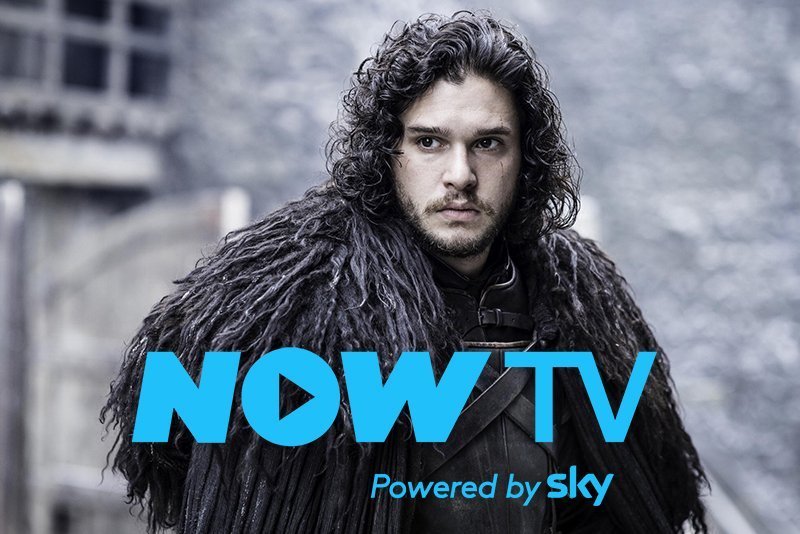 Despite endless advertising, Sky’s NowTV is still the red-headed step-child of the UK’s streaming TV, or SVOD, offering. But, without fail, every time there’s a new season of Game of Thrones, they receive an influx of new subscribers. For a while at least.

So, if you’re one of those people, suddenly in possession of a NowTV subscription and hoping to make the most of it, this guide’s for you.

Based on Liane Moriarty‘s bestselling book, this is the jewel in the the crown of Reese Witherspoon‘s production company. Season 1 of this Emmy Award-winning, darkly funny drama-thriller stars Reese herself, Nicole Kidman, Laura Dern, Alexander Skarsgård, Adam Scott and Zoë Kravitz. Season 2 will add Meryl Streep and is likely to start just in time to plug NowTV’s gap after Game of Thrones ends. This should be the reason you stick with the service a little longer.

This Emmy and Golden Globe-winning dystopian drama, based on Margaret Atwood‘s classic novel, starring Elisabeth Moss needs little introduction. But it is worth pointing out that season 3 will premiere on June 5th 2019, not long after Game of Thrones finishes.

Deadwood was, is, and always will be a delight, if a violent, sweary one. Tim Olyphant and Ian McShane star in this Western show that’s like no other. There is going to be a long-overdue movie soon to wrap up the show, so best catch up or refresh your memory!

Billions is a surprisingly addictive drama about the conflict between Damien Lewis‘ hedge fund manager and Paul Giamati‘s US Attorney who is investigating him. Despite neither of these characters being strictly likeable, the muddied ethical waters and high drama make this show immensely watchable.

Based on Gillian Flynn‘s debut novel, this Golden Globe winning mini-series stars Amy Adams as an emotionally troubled reporter who returns to her hometown to cover the murders of two young girls. This show was sadly missed in the UK, partly due to only airing on Sky Atlantic. But it’s well worth a watch.

Forget all those Netflix shows that are being cancelled ahead of the launch of Disney+, this is the Marvel TV show you should be watching. Is it strange and bamboozling? Yes. Is it worth taking the twisted journey alongside Dan Stevens and Aubrey Plaza in Noah Hawley‘s story of schizophrenia and heroics? Yes. Is the third and final season premiering in June 2019? Absolutely.

For a very different style, and a very different comics house, comes DC’s Arrow-verse. Arrow, Legends of Tomorrow, Supergirl, The Flash, even the sadly ill-fated Constantine, they all exist in a shared world. And they’re all available on NowTV.

I know season 2 of Westworld wasn’t terribly well-received by non-critics, but I still think Jonathan Nolan‘s show, based off Michael Crichton‘s book and Yul Brenner‘s 1973 movie is bold, ambitious and clever. It can sometimes be convoluted, but it rewards perseverance with glorious pay-off and wonderful visuals. Season 3 is coming in 2020.

When Star Trek: Discovery launched, there was a contingent of audience who had no need for its seriousness. They had their modern day “Star Trek” show in Seth MacFarlane‘s The Orville. A more light-hearted affair by far, The Orville has attracted a loyal audience wanting some comedy with their nostalgia.

Created by Armando Iannucci, Veep is his American adaptation of The Thick Of It. Centred around Julia Louis-Dreyfus‘ vice president of the US, this political satire has received critical acclaim and won several major awards, including seventeen Primetime Emmy Awards through its seven seasons.

Screenplays of the Marvel Cinematic Universe 2019